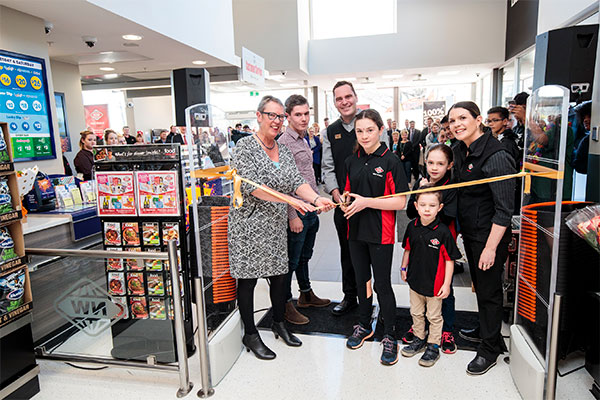 New World Ferry Road has been built beside the existing site at the eastern end of Woolston shops, and was officially opened this morning by Port Hills MP Ruth Dyson.

Owner-operator Greg Boock says after a year of construction the store is now in “fantastic shape,” and he’s pleased to be able to open it up to shoppers for the first time.

“The store has a great feel when you walk in,” Boock says. “There’s triple the retail space that we had before, meaning wider and longer aisles, and we have the latest designs in the deli, butchery and seafood sections, for those wanting a personal touch when buying specialty foods.”

“At the front end we have eleven checkouts in total, including five that are self-service; and outside there’ll be 114 carparks once the old store is demolished, which is triple what we had before.”

Additional employment has been created too: the total number of new roles is 50, of which 24 are full-time and 26 part time. In addition, 12 existing staff have been given extra hours.

“I’m very pleased to have been able to retain and recruit the best staff for the new store. I’m also proud to be playing a vital role in the rejuvenation of Woolston, and confident the new store will bring more shoppers to the village, and help them see Woolston as a suburb where they can live.”

“Seeing stores like Ferry Road finally open to shoppers is one of the most satisfying parts of my job,” Davidson says. “I’ve had a walk-through already and it really is a wonderful store: modern, bright and eco-friendly, with energy-efficient lighting, ozone-friendly refrigeration, and facilities for waste minimization, which is a strong focus for Foodstuffs right now.”

Boock adds that it’s heartening to be able to contribute to Christchurch’s regeneration: “So much is being done to rebuild this city and once again make it the best place in New Zealand to live and raise a family. Rebuilding the CBD is a major aspect of that, and so are investments like this – locals want to see their suburbs being modernized too, and I’m delighted to be able to play a part in that.”

Foodstuffs is thrilled to announce to the West Melton community that construction of the new Four Square is well on track with the store planning to open in the third quarter of this year.

The spacious Four Square will be some 800m2 and customers can expect to find a great selection of fresh produce and meat as well as all the great Kiwi brands they want and need.

Roger Davidson, General Manager of Property and Retail Development, Foodstuffs South Island Ltd is delighted to bring the West Melton community a Four Square they can be proud of.

“We can’t wait to open the doors. Four Square is a brand kiwis identify with and the store will be a positive addition to the West Melton area with a strong community focus.

“While there is still some work to be done before opening day, the earthworks are well underway and the construction team will begin laying the foundations in the coming weeks.”

“The opening of West Melton will bring us to 72 Four Squares throughout South Island.” 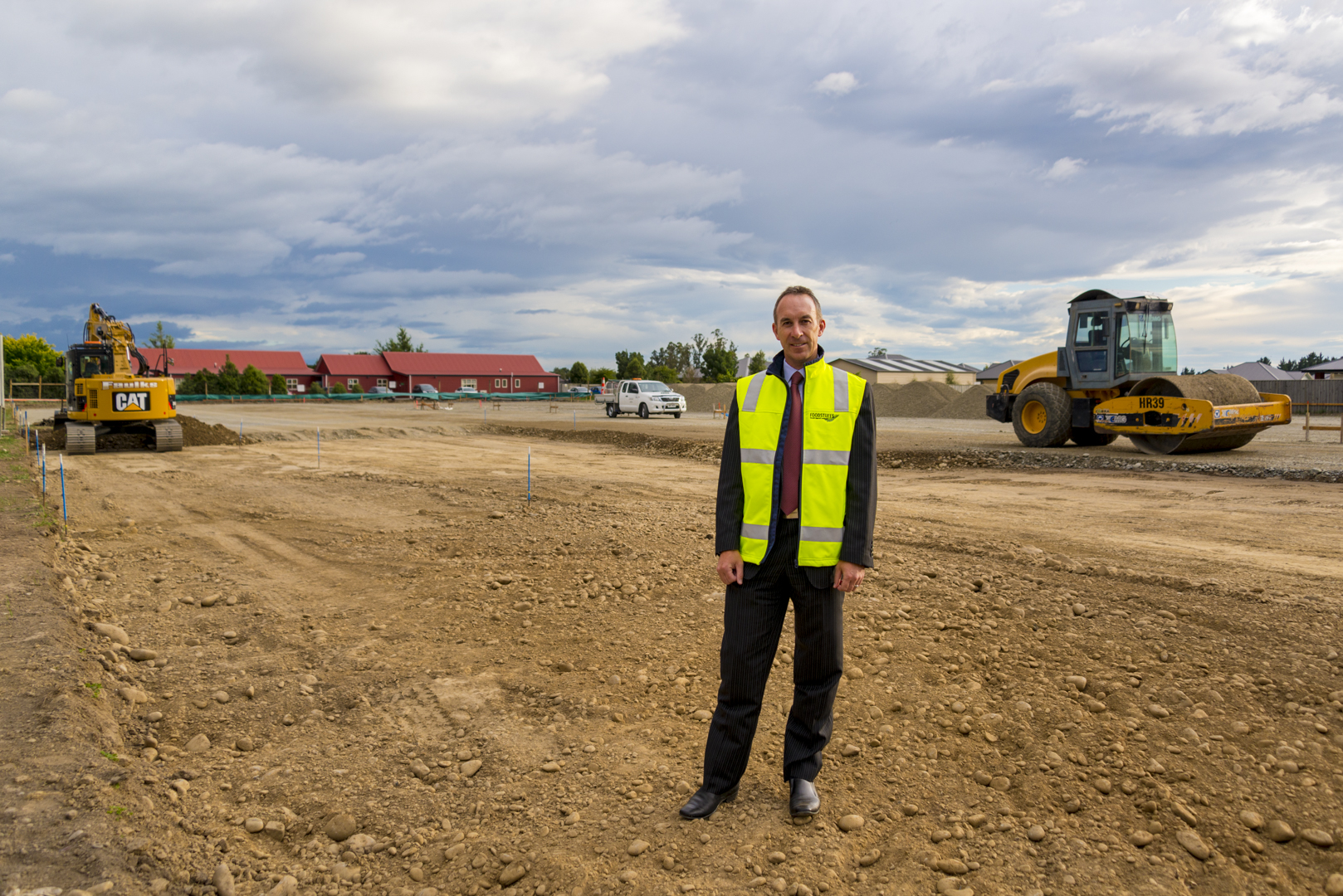 NEW ZEALAND, 2015-9-15 — /EPR Retail News/ — PAK‘nSAVE is now open.  The new store was opened by Waimakariri District Mayor, David Ayers, who had been a strong supporter of PAK’nSAVE coming to Rangiora.

Foodstuffs South Island Ltd saw an opportunity to expand in the Waimakariri district which is one of the fastest growing districts in the country.

PAK’nSAVE Rangiora owner-operators James and Catherine Flanagan are excited to return to their North Canterbury roots after seven years managing supermarkets in Dunedin. The husband-wife team is already an active part of the Rangiora community and James Flanagan emphasises their long term commitment to the area.

“We have a long history in supermarkets and love the business; we plan to make this store and Rangiora our home for a long time to come,” James says.

Foodstuffs South Island Ltd are proud of the latest addition to their ‘new look’ stores. The Rangiora store features all the modern fixtures and fittings similar to the Wainoni PAK’nSAVE, which opened this week. The addition of a grab-and-go style Sticky Café, with coffee and a selection of tasty treats is another pull for the community.

“We have had great assistance from the council on this project. We have worked with them to ensure that road works and construction have caused minimal disruption to the community,” says Davidson.

The large new supermarket sits at 6854sqm, just shy of a rugby field, and is comparative in size to the recently opened Wainoni and Blenheim stores. The new PAK’nSAVE is set to be one of the largest employers in the town with around 200 people, mostly locals, making up the team.

“Our focus is on fresh foods, good quality and range. I’m excited that Rangiora locals will have a PAK’nSAVE closer to home to get their groceries at New Zealand’s lowest prices,” adds James Flanagan.