PARIS, 2016-Aug-02 — /EPR Retail News/ — Bulgari has launched the new campaign #RaiseYourHand to support the Save the Children charity. Bulgari and Save the Children have had a global philanthropic partnership for the past seven years. An impressive lineup of artists and personalities have raised their hands to support this eminently worthy cause.

In 2009, Bulgari began helping vulnerable children through support for Save The Children, a charity that works around the world to protect the rights of thousands of children and sustainably improve their living conditions in 120 countries. This year the House has deepened its commitment with the launch of the #RaiseYourHand campaign.  Numerous personalities have agreed to raise their hands to show their support for the cause partnered by Bulgari in a series of photos and a film shot under the artistic direction of  Fabrizio Ferri.

The raised hands wear pieces from a new jewelry collection created specially by Bulgari to raise funds for Save the Children. The collection includes a necklace and ring inspired by Bulgari’s signature B.zero I, as well as a new sterling silver and black ceramic bracelet. A portion of the proceeds from sales of the bracelet is donated directly to Save The Children.

In the course of this seven-year partnership Bulgari has raised over $50 million for the charity, helping a million of beneficiaries around the world thanks to improved services and infrastructures, notably in education. The #RaiseYourHand campaign emphasizes the importance of giving children a healthy start and bringing them opportunities to thrive and achieve. 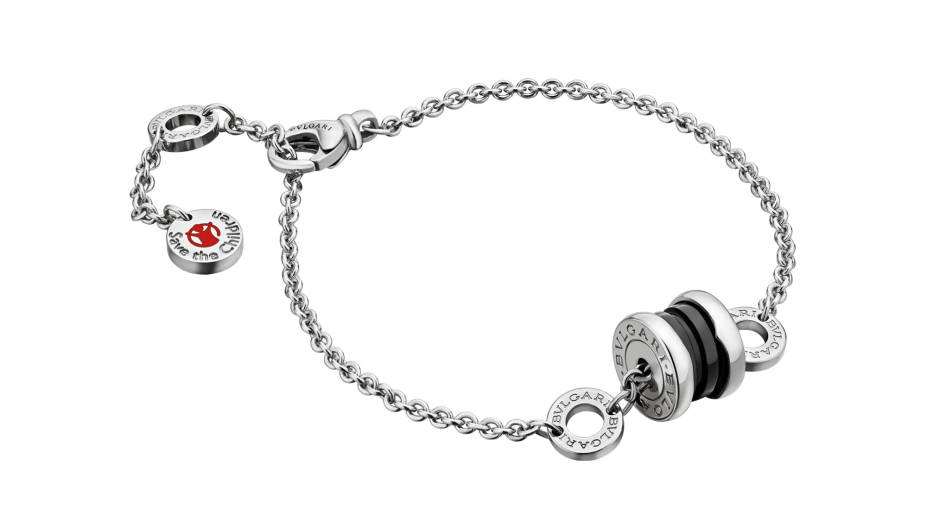 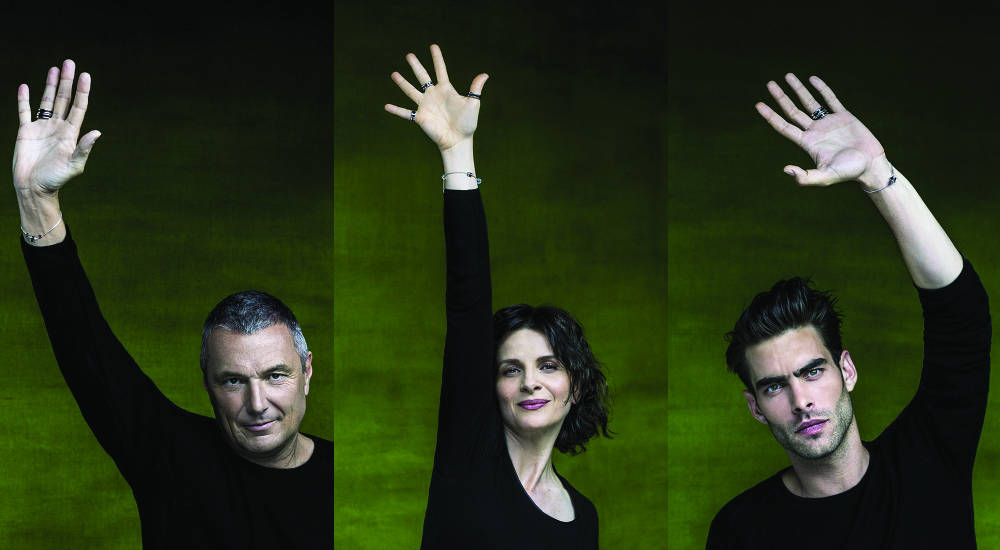 Bulgari supports the Save the Children charity with #RaiseYourHand campaign