Sales of the consoles peaked in the early 90s before PlayStations rose to popularity but the games are now back in fashion due to their affordability.

The number of Sega Megadrive consoles sold over the last month, which are priced at £49.99, have risen by 400 per cent at Argos compared with the same period last year.

Sega Megadrive games are quite different from modern day video games because of the arcade like graphics, offering a refreshing change to today’s realistic visuals. The retro console comes with 80 pre-loaded games such as Sonic 1,2 and 3 and other games including Streets of Rage

Laura Hamblyn, gift buyer at Argos, said: “There’s a real appetite for nostalgia at the moment, whether it is firing up old consoles, or dusting down old vinyl records.

“The Sega Megadrive is fondly remembered by the 90s generation who would spend hours helping Sonic The Hedgehog to defeat his arch nemesis Doctor Robotnik. It’s fantastic to see parents buying this console to relive their childhood and introduce their own kids to some old school gaming.

“It is amazing value and comes with a huge number of games which is perfect for those who are looking for a more modestly-priced present or perhaps an unusual stocking filler.

“The Sega Megadrive was the first console of its kind that turned gaming into the mainstream in Britain.”

The Sega Megadrive, launched in 1990, also sold an octagonal floor device called the Sega Activator that translated the player’s movements into the game. Many retailers stopped stocking the console in the noughties, due to the popularity of the PlayStation and Xbox, but they have been on sale again for more than a year following demand for all things retro.

Argos is a leading UK digital retailer, offering around 50,000 products through www.argos.co.uk, its growing mobile channels, stores and over the telephone. 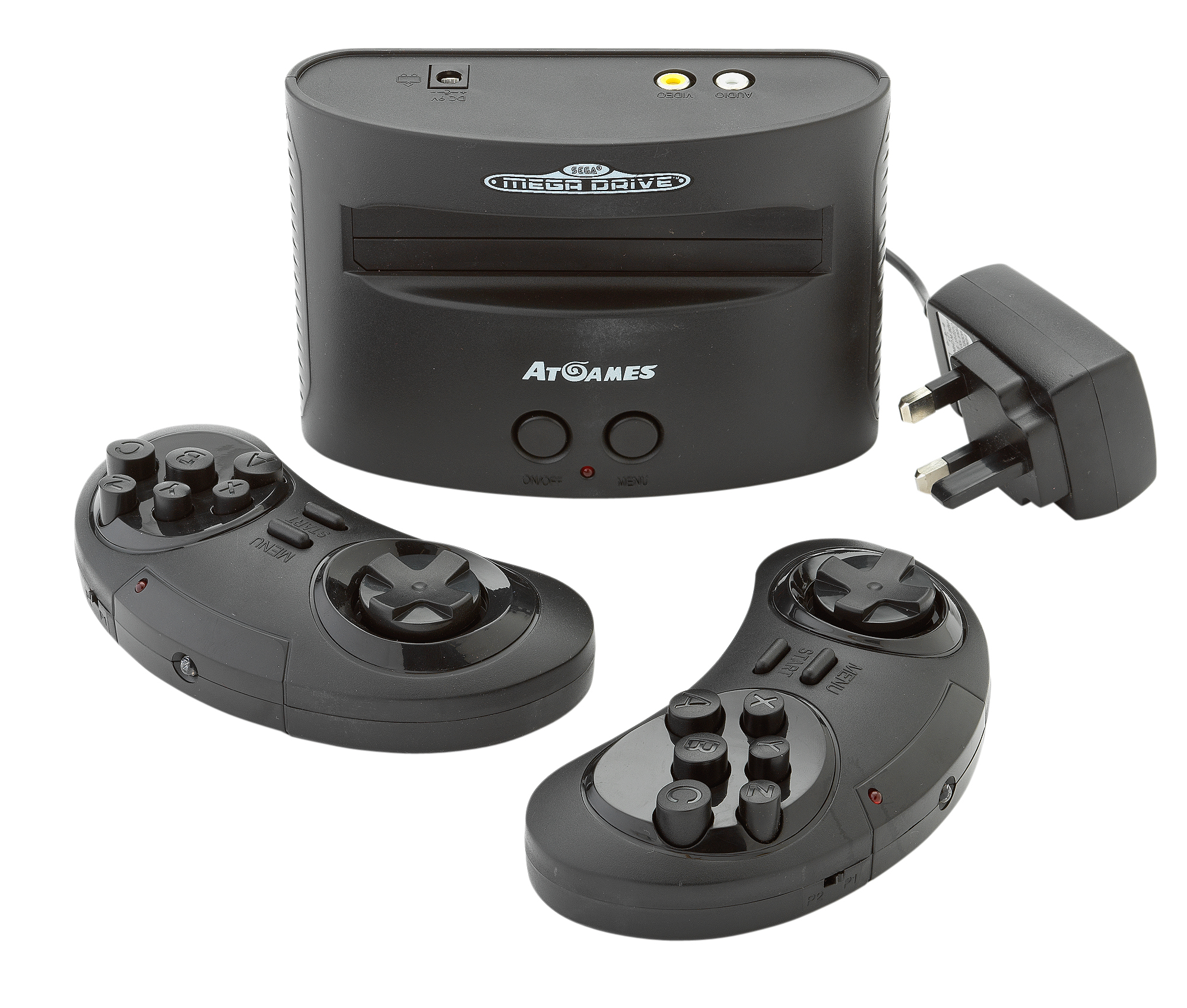 Argos: sales of Sega Megadrive consoles have risen by 400% compared with the same period last year