SEATTLE, 2016-May-23 — /EPR Retail News/ — Silvia Gonzalez was store manager at the Alto Palermo store in Buenos Aires when Starbucks opened the doors to its first store in Argentina in May 2008, its sixth market in Latin America. The opening with joint-venture partner Alsea marked a key moment in Starbucks expansion in the region, which now includes nearly 1,000 stores in 15 countries.

“I wanted to be part of Starbucks, for what I had read before about this company and that is what made me fall in love with the brand,” Gonzalez said.

“Things have changed a lot,” she said. “Since the opening of Alto Palermo, every year has brought great learnings, and that knowledge has strengthened each of us to continue improving.”

Marina Vega is manager of Argentina’s 100th store, the Mástil Starbucks in San Isidro. She was interviewed by Gonzalez just a few months after the opening of the Alto Palermo store, and was hired as a barista for its third store on Federico Lacroze Avenue in Buenos Aires.

“At that time I did not know Starbucks,” Vega said. “My first interview was with Silvia and the one thing that captivated me from the beginning was the teamwork and the great working environment.”

In its eight years in Argentina, Starbucks has continued to grow in the capital city of Buenos Aires while expanding beyond to the cities of Córdoba and Mendoza. Starbucks opened new stores in leafy neighborhoods, bustling business districts and entertainment centers. Stores in historic spaces, such as the legendary Gran Rex Theater, have become gathering places that honor Argentina’s past.

“Starbucks is honored to be a part of Argentina’s vibrant culture and coffee scene,” said Ricardo Rico, Starbucks vice president of Operations for Latin America. “Together with our partner Alsea, we look forward to growing the brand in Argentina and building on the strong foundation of customer trust and loyalty by continuing to take care of our people, delivering the highest quality coffee, and innovating in product, store design and the customer experience. We would like to thank all of our partners in Argentina who wear the green apron with pride and deliver the Starbucks Experience to our customers each and every day.”

“We remain committed to the Argentinian market in the long term, with full confidence in its potential growth as we focus on expanding the brand, creating jobs, and growing our overall portfolio,” said Fabián Gosselin, chief executive officer of Alsea International. “We are proud to celebrate this historic milestone of 100 stores. This would not have been possible without the trust of our strategic partnerStarbucks and without our more than 1,400 partners who help us exceed the expectations of millions of customers in Argentina.” 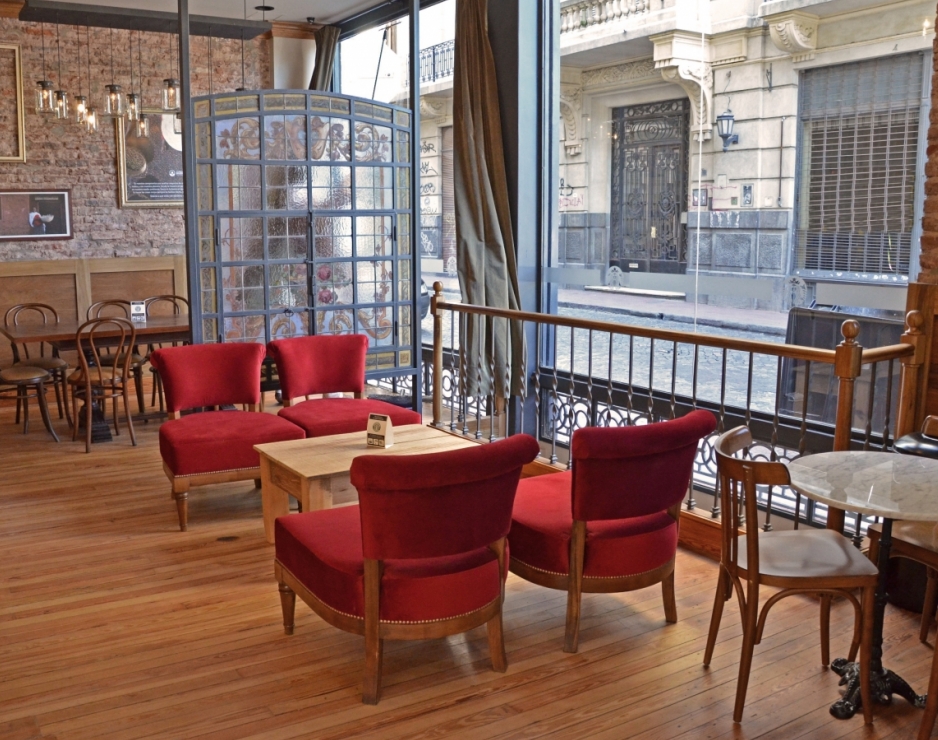 Starbucks now with 100 stores in Argentina, its sixth market in Latin America