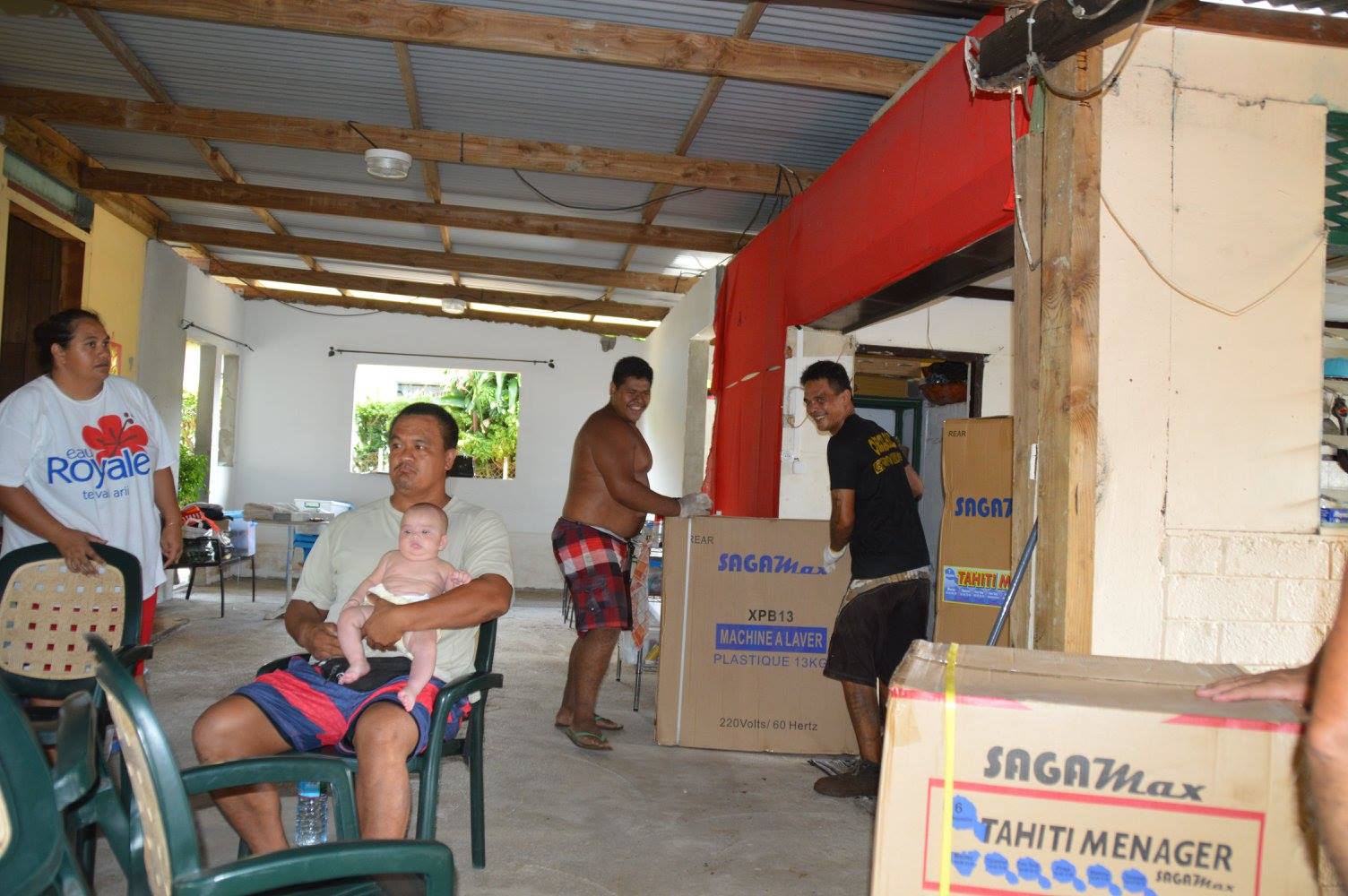 PAPE’ETE, Tahiti, 2017-Feb-15 — /EPR Retail News/ — The end of January brought devastation to the people of Tahiti. After days of torrential rain and heavy flooding, many residents were evacuated from the island while thousands of others were left to take care of the broken remains that they once called home. Morinda holds Tahiti particularly dear as its “homeland” and was quick to lend a helping hand.

After receiving record-breaking amounts of rain in just 24 hours, the island of Tahiti was declared to be in a state of natural disaster when flooding began to destroy the island’s infrastructure. Main roads were damaged by landslides, major bridges were destroyed, and the island’s international airport was shut down for several days as a direct result of the flooding.

“We were devastated to hear about the recent disaster in our homeland,” said Kerry Asay, Morinda Founder and Chief Executive Officer. “We want to do all we can to help the people of Tahiti during this difficult time.”

Morinda has a manufacturing plant on the island of Tahiti with good-hearted employees. With the coordinated efforts of local employees Hine and Scott Tuitupou, and the financial support of Morinda in the United States, the company was able to provide 45 major household appliances to families in need.

“We have an ongoing relationship with organizations focused on benefitting Tahiti,” said Kelly Olsen, Morinda Founder and Chief Marketing Officer. “We want to give back to the island that gave so much to us.”

Even with governmental assistance and charitable efforts from organizations and companies like Morinda, however, thousands of people found themselves in a state of despair. For a time, more than 6,000 homes were left without power. When all was said and done, more than 800 homes were completely destroyed.

Founded in 1996, Morinda is a global, research-driven company with a mission to use the power of nature to help people live healthier, longer lives. Cutting-edge technology and extensive research have allowed Morinda to develop innovative product lines that reflect its passion to help people live younger, longer. Morinda is headquartered in American Fork, Utah, and has a presence in more than 117 countries worldwide. Learn more at www.morinda.com.