BRAZIL, 2015-9-8 — /EPR Retail News/ — Carrefour was a sponsor of the sixth edition of one the largest cycling events in Latin America as part of its program, launched this year, to encourage the sport, in line with Carrefour’s support of cycling events elsewhere.

The event took place in the cities of Angra dos Reis, Valença, Teresópolis and Rio de Janeiro between 26th and 30th of August. The Carrefour store in Rio de Janeiro was the departure point for the race.

Besides the event, Carrefour is also – since April this year – the official sponsor of the “Cycling team Carrefour SJC” in the city of São José dos Campos, in the state of São Paulo. The team is considered the best in the country in its category and is the current leader in the Brazilian ranking (2014) by teams. 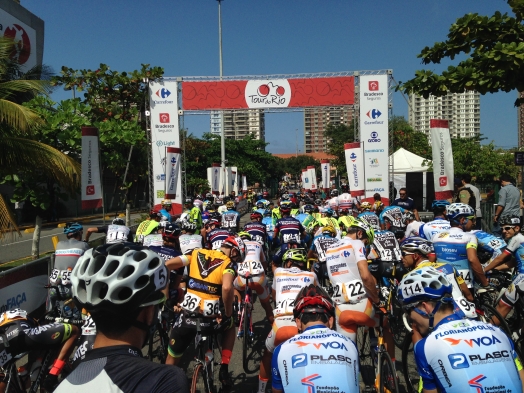