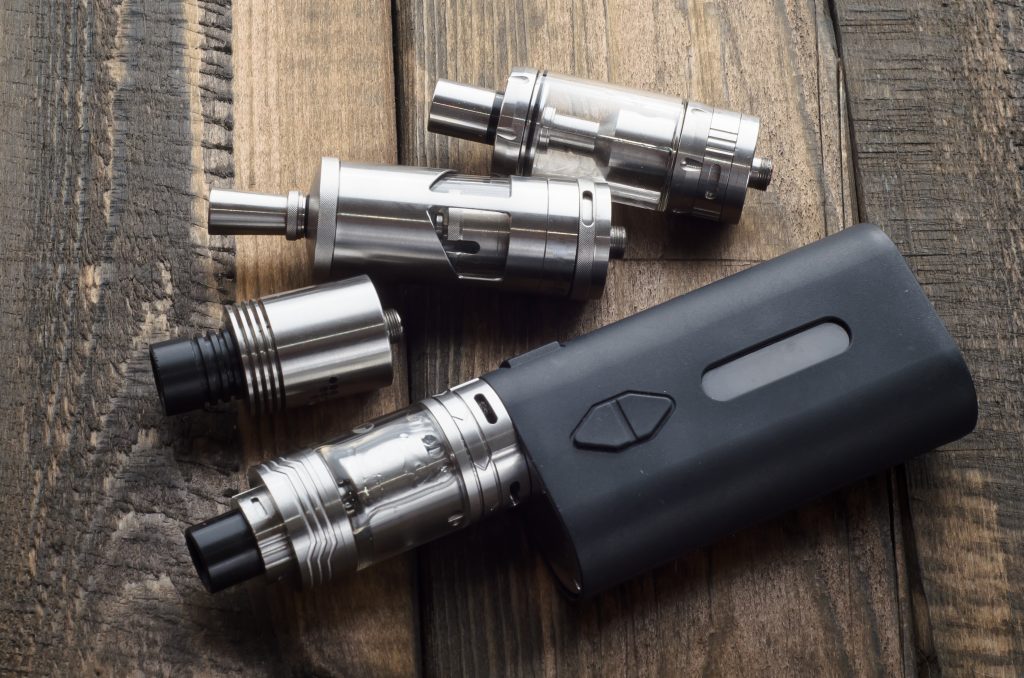 LONDON, 2017-Oct-31 — /EPR Retail News/ — Early signs indicate that Public Health England’s new harm reduction approach to decreasing smoking rates across the UK has not only been widely accepted, but capitalized upon. For the first time, vaping has featured prominently within the NHS Stoptober campaign, with the official website included in the Stoptober TV advertisement.

Vape Club – the UK’s largest online retailer of vaping products and e-cigarettes – has seen e-cigarette starter kit sales increase by 37% year on year following the launch of the 2017 campaign.

Director of Vape Club Dan Marchant says that the medical acceptance has provided a watershed moment for public health:

‘It’s fantastic to see the NHS finally backing vaping as a pathway to quit smoking. The industry has been backing this alternative for a long time, but with the evidence provided by Public Health England, endorsements from the likes of Cancer Research UK and the figures which are produced by Action on Smoking and Health (ASH), there can be no doubt that vaping is the most effective method to give up tobacco.

The NHS advocating vaping as an alternative to tobacco is an enormous breakthrough and will do an outstanding amount of good for public health and tobacco control in the UK.’

Believed to be 95% less harmful than traditional tobacco, e-cigarettes feature within the NHS’ Stoptober campaign as a way of phasing out tobacco rather than advocating – as seen in previous campaigns – the ‘cold turkey’ approach. Through the adoption of this harm reduction strategy, the UK has seen record high rates of smoking cessation and is fast becoming a European leader in this respect.

Vape Club are offering a site wide 15% discount with the code STOPTOBER.  You can also be in line to win your very own starter kit as they give away 5 kits each week through social media to smokers looking to switch.