LONDON, 2015-10-28 — /EPR Retail News/ — Parents will recognise the toys that are top of their kids’ Christmas lists to Santa from their own childhood.

Twenty three years ago mums and dads raced to snap up Tracy Island and Thunderbird characters from the popular children’s TV show as shops struggled to cope with demand.

This year ITV’s hit remake “Thunderbirds are Go” is already creating a new buzz for the characters and Tracy Island toy, Debenhams has revealed, only this time the iconic Island is an interactive version that is grabbing the attention of youngsters and parents alike.

The forthcoming new Star Wars epic “Episode VII– The Force Awakens” has added to the nostalgia surrounding predictions for toys that will top the wish-lists for this year’s Christmas stockings. The first Star War toys originally went on sale in 1978.

“We may be ten weeks away from the big day but we are seeing the trends developing now and it’s the toys that we knew when we were growing up that are proving to be the favourites, although they have been brought bang up to date with the help of new technology.” said toys buyer at Debenhams James Ford.

Another toy making a come-back this year is The Bratz girls, first launched in 2002, with the new versions more edgy than ever. Disney’s Frozen, last year’s must-have toy, is predicted to once again be a best seller, while Lego retains its timeless appeal among kids of all ages.

Products from another film spin off, The Good Dinosaur, continues youngster’s love of all things prehistoric and, there has been fantastic demand for cute collectable Shopkins and the lovable Minions characters from the successful trilogy of movies.

Interactive Pets are a massive trend and brands like Little Live Pets, which include talking birds, singing and dancing mice, turtles and butterflies, are predicted to be amongst the top tech toys requested by under 11 year olds. James added: “Many of the toys have recently launched in-store and we are seeing customers already seeking out and buying the large must-have toys to ensure the children in their lives are not disappointed this Christmas.

“We are doing everything we can to make sure we have enough stock throughout the Christmas period. It never hurts to start early when it comes to sourcing popular gifts, such as in-demand toys, but we are sure that whatever the child, or adult in your life wants, with over 5000 toys in our range online you will find it at Debenhams.”

One third of all toys are bought at Xmas with Britons spending £2.9 billion a year.

Top Toys from the last Decade: 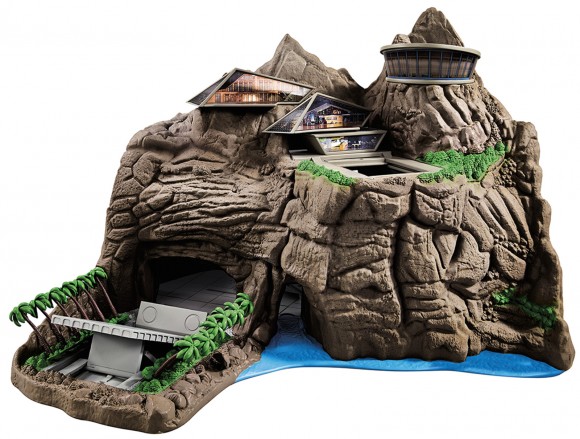