Herring has had a successful career at Ahold companies for nearly 25 years and has made many contributions to the Ahold organization.

Ahold USA COO James McCann said, “We would like to thank Rick for his numerous contributions to our companies, as well as for his leadership, dedication, and years of service. We wish him all the best in this next phase of his life and career.”

Bhavdeep Singh, executive vice president of operations, Ahold USA, will oversee the Giant Carlisle Division on an interim basis until a permanent replacement is named.

The Giant Carlisle Division, headquartered in Carlisle, Pa., operates nearly 200 supermarkets in Pennsylvania, Maryland, Virginia, and West Virginia under the banner of GIANT/MARTIN’S. The division employs more than 31,000 associates. 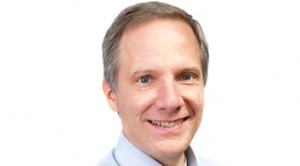