H&M is proud to have designed the outfits for the Swedish Olympic team at this evening’s Winter Olympic Opening Ceremony in Sochi, Russia.

Stockholm, Sweden, 2014-2-7 — /EPR Retail News/ — The outfits are created in collaboration with athletes from the Olympic team, using the Swedish national colours blue and yellow. H&M has provided an extensive wardrobe for the Swedish Olympic athletes, including outfits for training and leisure, as well as competition clothing for the Swedish teams for figure skating, curling, slopestyle free skiing, slopestyle snowboard and moguls. 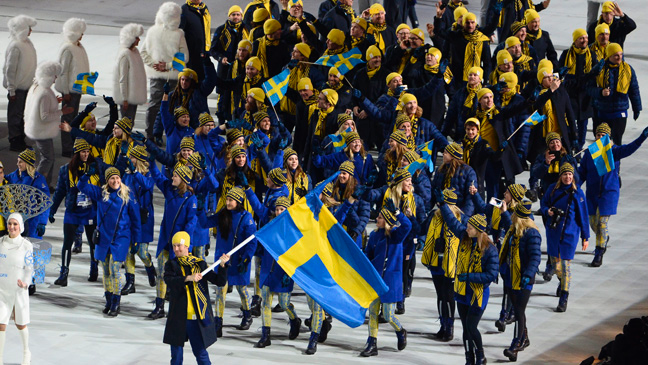