As of 5 May 2014, Frances Franken will succeed Marit van Egmond, who will continue her career as a member of the Albert Heijn Board as Director Merchandising & Sourcing Fresh. Frances Franken has worked at Ahold since 1999 and has held various commercial roles within Gall & Gall, Albert Heijn and Etos.

Wouter Kolk, EVP New Markets & Specialty Stores comments, “Frances Franken has demonstrated her commercial clout in her previous positions in the company. Together with her colleagues on the Management Team she will now work on furthering the Gall & Gall growth strategy. I would like to thank Marit for the six years that she contributed to building up Gall & Gall with great enthusiasm as a member and later head of the Management Team.” 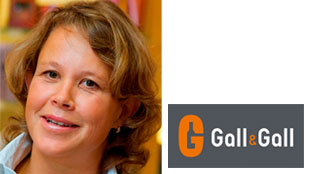