Beijing, 2014-4-28 — /EPR Retail News/ — A show promoting French gastronomic specialities opened in a Carrefour store in Beijing on Thursday, in the presence of Fleur Pellerin. The show features 100 sweet delicacies such as chocolates, sweets, cakes and biscuits.Thierry Garnier, the Executive Director of Carrefour China, announced at the inaugural ceremony that Carrefour would be holding five promotion campaigns this year to honour French gastronomy (including the current one) and that Carrefour’s 230 stores in China would be introducing 180 new products from France. 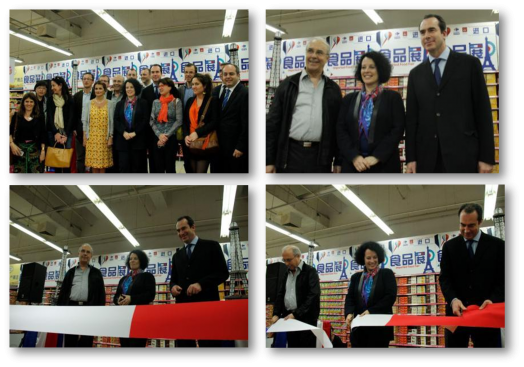