The album, which hits stores Oct. 7, can be pre-ordered now at Target.com/MoreJasonAldean.

Aldean has sold more than 8 million records and has 13 No. 1 hits under his belt. “Old Boots, New Dirt.” is the follow-up to 2012’s “Night Train,” which went platinum. On July 22, Aldean released the album’s first single, “Burnin’ It Down,” which quickly reached number one on Billboard’s Hot Country Songs chart. 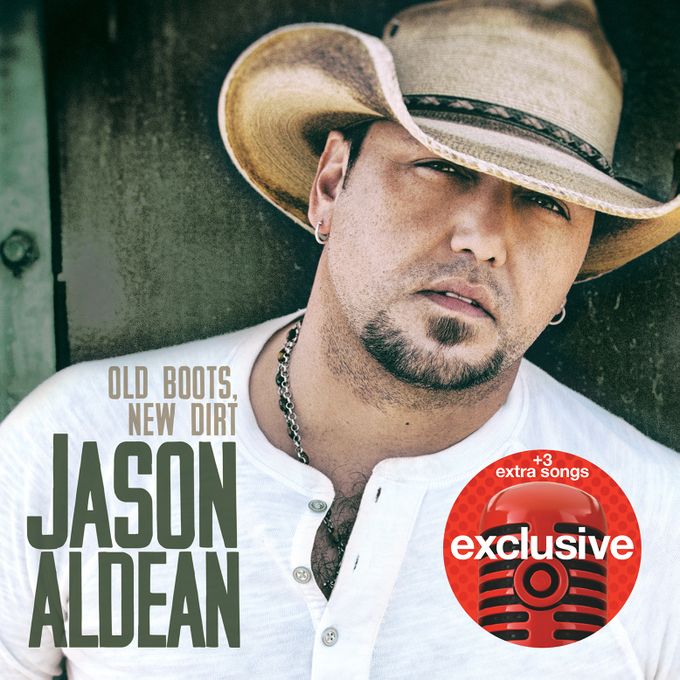