MINNEAPOLIS, 2014-9-16— /EPR Retail News/ — Target Corp. (NYSE: TGT) today announced plans for its sixth TargetExpress store, opening in the South Park area of San Diego in July 2015. The store will be located at the northeast Corner of Grape Street and Fern Street. At approximately 19,000 square feet, this store will be about 14 percent of the size of a typical general merchandise Target store (135,000 square feet).

TargetExpress offers guests a convenient stop for essentials with a quick trip experience that is distinctly Target. Like other TargetExpress locations, the South Park store will offer an edited assortment that is locally relevant to meet urban guests’ quick trip wants and needs at an everyday value. For example, this store could include TargetExpress features such as grab and go food options, a full Beauty department and a Pharmacy. The specific offering at the South Park TargetExpress will be determined as construction gets underway.

Target currently operates one TargetExpress store in Minneapolis, and the San Diego location is the fifth store to be announced for a 2015 opening.  Three of these stores will be located in the San Francisco Bay Area and one in the Highland Park area of St. Paul, Minn.

About Target
Minneapolis-based Target Corporation (NYSE: TGT) serves guests at 1,925 stores – 1,795 in the United States and 130 in Canada – and at Target.com. Since 1946, Target has given 5 percent of its profit to communities, that giving equals more than $4 million a week. For more information, visit Target.com/Pressroom. For a behind-the-scenes look at Target, visit ABullseyeView.com or follow @TargetNews on Twitter. 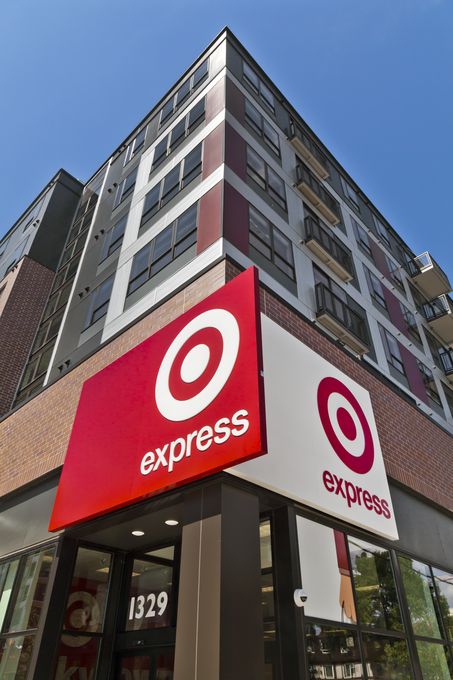 Target Corp. to open its sixth TargetExpress store in the South Park area of San Diego in July 2015