Despite the resignation from the function of the Chairman, Mr. McGovern remains the member of the Supervisory Board of AmRest. Mr. McGovern declared his long-term commitment to the Company and expressed his readiness to actively support the business development. 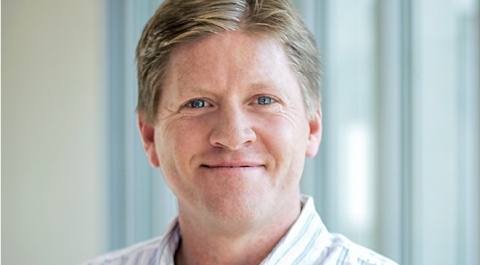