BERLIN, 2015-11-18 — /EPR Retail News/ — Zalando, Europe’s leading online fashion platform, is planning to open its office campus in the Berlin district Friedrichshain/ Kreuzberg in 2018. The campus, in the heart of Berlin, will have space for around 5,000 Zalando employees. The core architectural piece of the project will be a seven-story building, constructed by Münchner Grund Immobilien Bauträger GmbH, on the Anschutz site in Berlin-Friedrichshain, where Zalando will rent 42,000 square meters of office space of. The groundbreaking ceremony for the new company headquarters will follow in the second quarter of 2016. The office space will be available from 2018 and will cover a total of around 100,000 square meters.

Zalando will extend its campus from its current headquarters at Tamara-Danz-Straße up to its photo production site, located nearby in the former Postbahnhof. Recently, an additional 3,500 square meters were rented in the “Arena Boulevard” on the future campus site. To be included is also rental space in the office building “M_Eins” with 13,000 square meters of office space in construction (to be completed in 2017). Mid-2016 more office and photo production rental areas will also be based in the Zeughofstraße. The campus site is expected to be completed in 2018. In total almost 100,000 square meters will be available to the Zalando teams.

“We are very happy about the growth of Zalando and the associated creation of new jobs. As one of the largest private employers in Berlin, our objective is to give our employees in Berlin a work environment that allows for creativity while also bringing our employees closer together.” says Rubin Ritter, Member of the Board of Zalando.

The new office complex, with its two buildings of 29,000 and 13,000 square meters, respectively, is designed by the architectural firm Henn Office, winner of the tender process. The building concept reflects Berlin’s flair as a creative and innovative capital, which perfectly fits Zalando.

The construction will be managed by Münchner Grund Immobilien Bauträger GmbH, which already took care of the construction of the current headquarters at Tamara-Danz-Straße. In addition, Zalando was supported by Freshfield Bruckhaus Deringer LLP.

Cornelia Yzer, Senator for Economy, Technology and R&D: “Zalando is not only Europe’s hottest-selling fashion e-commerce and a growth-oriented technology company. But, it is also one of the biggest employers in Berlin and a key pillar of the capital’s economy. With this campus project, the Berlin company is clearly setting the course for further growth and the creation of more jobs. A clear recognition for Europe’s number one location.”

“From a start-up to a technology company – Zalando has become the poster child for a modern Berlin success story. The company is now laying the foundation for the next chapter on this historical site. Innovative and growing companies such as Zalando are the ones shaping Berlin’s international appeal” says Dr. Stefan Franzke, Spokesperson of the Management of Berlin Partner for Economy and Technology.

Martin Henn, Partner & Design Director Henn: “We envision the new Zalando Campus as an integral part of the city. The architecture creates a stage for a diverse „cast“and a variable use of the building. The central vertical market place will make the company and its different identities tangible – it will foster exchanges beyond individual territories. ”

“Dynamic, future oriented and towards urbanity,” this is how Christian Berger, CEO of Münchner Grund Immobilien Bauträger GmbH, describes the location of the new Zalando-Headquarters. “We are looking forward to contributing with Zalando to the further development and vitalization of the Anschutz area. Now more than ever we are convinced of this specific site after having completed the HOTEL+OFFICE CAMPUS and Arena Boulevard projects. The optimal infrastructure connection, as well as the mix of accommodation, office and businesses will shape the area and create a unique neighborhood.”

Michael Kötter, Vice President Real Estate and Development Anschutz Entertainment Group Development GmbH (AEG): “We are happy that Zalando shares with us this vision of a vibrant city district and is giving us the opportunity to make it together a reality. Zalando’s decision to create an open campus around the future Mercedes-Platz will give an additional boost to this whole expansion.”

ABOUT ZALANDO
Zalando (https://corporate.zalando.com) is Europe’s leading online fashion platform for women, men and children. We offer our customers a one-stop, convenient shopping experience with an extensive selection of fashion articles including shoes, apparel and accessories, with free delivery and returns. Our assortment of over 1,500 international brands ranges from popular global brands, fast fashion and local brands, and is complemented by our private label products. Our localized offering addresses the distinct preferences of our customers in each of the 15 European markets we serve: Austria, Belgium, Denmark, Finland, France, Germany, Italy, Luxembourg, the Netherlands, Norway, Spain, Sweden, Switzerland, Poland and the United Kingdom. Our logistics network with three centrally located fulfillment centers in Germany allows us to efficiently serve our customers throughout Europe. We believe that our integration of fashion, operations and online technology give us the capability to deliver a compelling value proposition to both our customers and fashion brand partners.

Zalando’s shops attract over 131 million visits per month. In the third quarter of 2015, around 59 per cent of traffic came from mobile devices, resulting in close to 17.2 million active customers by the end of the quarter. 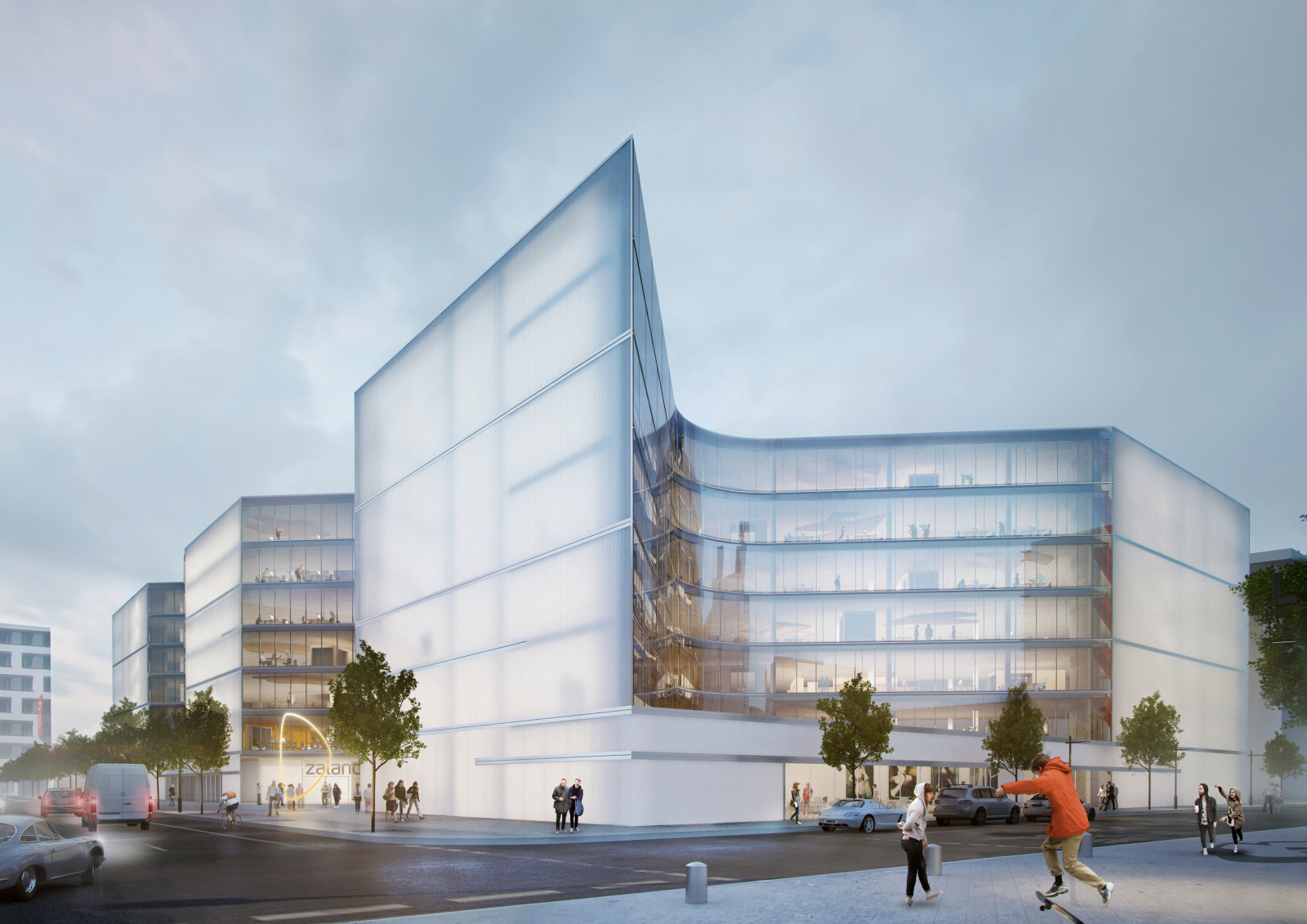