“Merging two multimillion dollar companies into a nearly $8 billion dollar organization has been an incredible journey, and Kathy has played an integral role as a member of our executive steering committee,” notes Dennis Eidson, SpartanNash President and Chief Executive Officer. “Kathy’s legal expertise and extensive knowledge of the retail, wholesale, and military distribution industry is a tremendous asset in not only integrating two large companies onto common platforms with cohesive management styles and methods of operation but also blending the people and combining the cultures of companies with 125 year and nearly 100 year legacies.”

As EVP and Chief Legal Officer, Mahoney serves as an advisor to the Company’s Board of Directors and senior leadership team. She oversees SpartanNash’s in-house legal team, which partners with each internal business segment to help achieve their respective goals with minimal legal obstacles, and consults with outside counsel as needed. She also oversees the Corporate Affairs, Communications, Licensing, Government Affairs, and Aviation team members. Mahoney also serves on the SpartanNash Foundation Board of Trustees.

SpartanNash (Nasdaq:SPTN) is a Fortune 400 company and the largest food distributor serving U.S. military commissaries and exchanges in the world, in terms of revenue. The Company’s core businesses include distributing food to military commissaries and exchanges and independent and corporate-owned retail stores located in 46 states and the District of Columbia, Europe, Cuba, Puerto Rico, Bahrain and Egypt. SpartanNash currently operates 163 supermarkets, primarily under the banners of Family Fare Supermarkets, No Frills, Bag ‘N Save, Family Fresh Markets, D&W Fresh Markets, Sunmart and Econofoods. 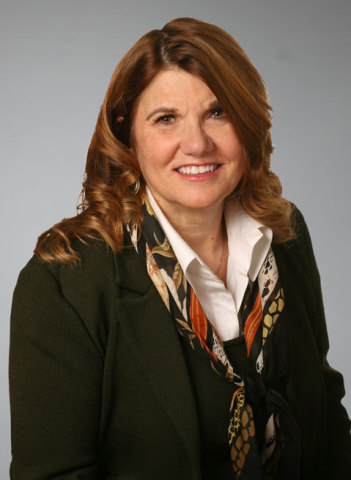