CHESHUNT, England, 2016-Feb-21 — /EPR Retail News/ — Sacre bleu! Don’t tell the French but British shoppers are falling out of love with the traditionally crescent shaped croissants – preferring ones that are straight.

Both shapes have been sold on British high streets for some time, but recently demand for the curved ones has fallen.

And it’s all because of something known in the baking trade as ‘the spreadability factor’ with Brits finding it easier to spread jam and other fillings on the straight ones.

As a result, Tesco is to consign the crescent shaped croissant to history and will only sell the straight variety from tomorrow.

The move will affect nearly one million of the supermarket’s own label croissants a week which are currently made in a crescent shape.

“After demand for crescent shaped croissants started falling, we spoke to our customers and nearly 75 per cent of them told us that they preferred straight ones.

“At the heart of the move away from curved croissants is the spreadability factor. The majority of shoppers find it easier to spread jam, or their preferred filling, on a straighter shape with a single sweeping motion.

“With the crescent shaped croissants,  it’s more fiddly and most people can take up to three  attempts to achieve perfect coverage, which increases the potential for accidents involving sticky fingers and tables,”

Tesco shoppers have also said that they believe straighter croissants are more sophisticated and are of a better quality.

While the croissant is the world’s most famous French pastry the bread’s origins lie in Austria and a crescent shaped roll called a Kipferl – the German word for crescent shaped – which was created to celebrate the defeat of the Turkish army at the siege of Vienna in 1683.

The Viennese bakers came up with a brioche in the shape of a crescent, an emblem which was part of the Turkish flag.

In around 1838 an Austrian artillery officer founded a Viennese bakery in Paris which sold, among other breads, the Kipferl.

They became extremely popular and quickly inspired imitations across the whole country and other parts of Europe including England – so much so that they even gained a mention in a Charles Dickens’ written periodical called All The Year Around in 1872.

Croissants are made from a leavened form of puff pastry with the yeast dough layered with butter then rolled and folded several times in succession before being rolled into a sheet.

The move by Tesco to straighten its croissants is part of a wider round of improvements to many of its key bakery lines. 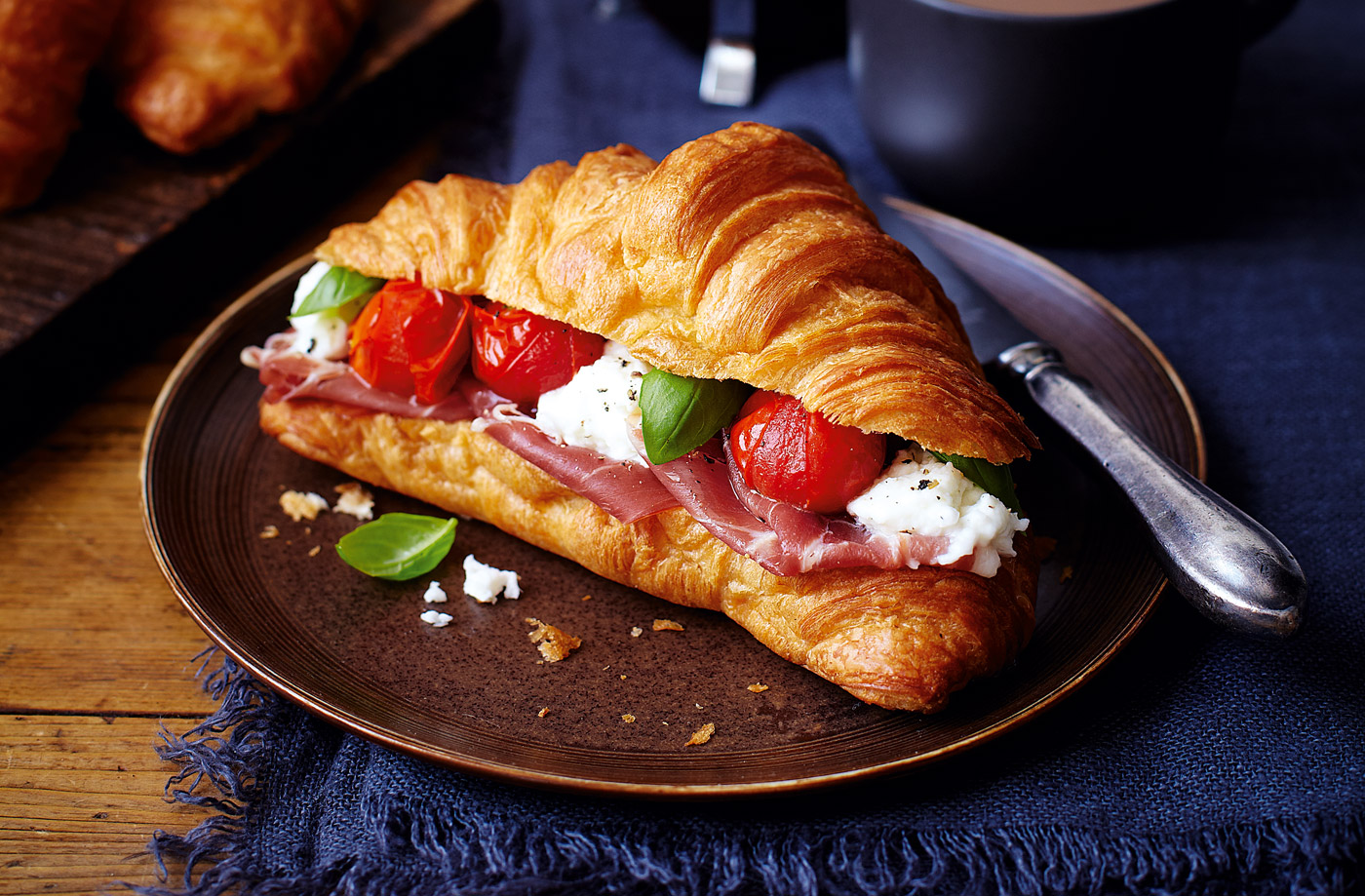