AUSTIN, Texas, 2016-Mar-01 — /EPR Retail News/ — Whole Planet Foundation is kicking off its 2016 Prosperity Campaign at Whole Foods Market with the goal of raising $3.5 million for microlending programs worldwide—enough to support 100,000 people with the chance to lift themselves out of poverty and start a new life. With a microcredit loan as small as $200, a woman can start or expand her business and improve living conditions for her family.

“We witness progress in global poverty reduction every year,” said Philip Sansone, president and executive director for Whole Planet Foundation. “Today 15 percent of the world’s population is living on less than $2 a day, and we want to change that. With thousands of shoppers joining our mission to alleviate global poverty through microcredit, we will see even more change as many small donations multiply over time, as the loans are repaid and re-loaned again and again.”

Through March 31, shoppers across the U.S., Canada and the U.K. can join the campaign online and in Whole Foods Market stores and communities: 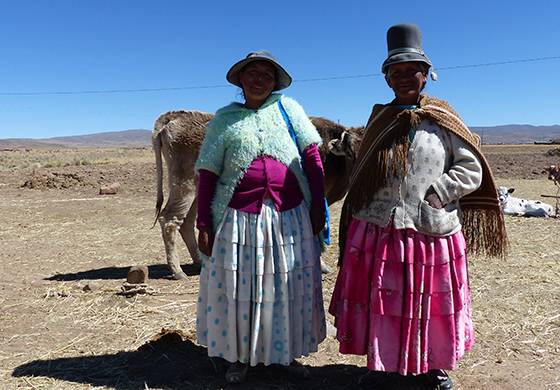