CHESHUNT, England, 2016-May-03 — /EPR Retail News/ — One of England’s quaintest traditions, afternoon tea, has been revived by a new generation of Brits – in time for the Queen’s birthday celebrations in June.

Once considered dated, demand for speciality tea and cream cakes is once again on the rise, helped by the huge popularity of TV’s Great British Bake Off.

In the last year sales of typical afternoon tea related foods and kitchen items at Tesco have soared including:

They include an Alfonso mango and passion fruit tart; finest*heritage raspberry and almond tart; and Belgian chocolate and salted caramel tart.

A number of tea time favourites have been given a surprise twist such as the lemon tart which has been hand decorated with lemon cream, a white chocolate scroll and dusted with sherbet to heighten the zesty taste.

“Afternoon tea is one of Britain’s greatest culinary traditions.

We know many of our customers have fallen in love with this special occasion once again so we wanted to help spruce up cake stands across the country with a new range of decadent cakes.

The trend took off in hotels and restaurants thanks to the huge popularity of shows like The Great British Bake Off and afternoon tea has once again established itself as an occasion at home,with shoppers treating friends and family to delicious cakes at informal get togethers.”

Other traditional afternoon tea treats that have recently grown in popularity include:

Tesco has also seen a rise in popularity for cake accessories like cake stands, bakeware and tea sets.

A brief history of afternoon tea 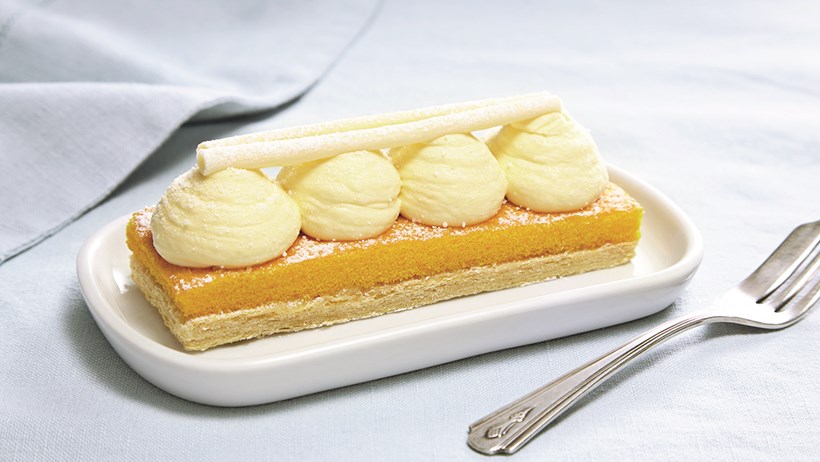 Tesco: demand for speciality tea and cream cakes is once again on the rise