Auckland, New Zealand, 2016-May-17 — /EPR Retail News/ — Entries are now open for the 2016 New World Wine Awards, a wine show that provides winemakers with the opportunity to enjoy direct, tangible commercial benefits from their award-winning wines. In addition to the distinction of an award that judges quality on the same basis as all other wine competitions, winning wines are guaranteed national distribution and extensive promotion, driving sustained sales.

Mark Bowers of Rapaura Springs, the vineyard behind the 2015 New World Wine Awards Champion Sauvignon Blanc said they saw an immediate boost in sales of their Reserve Sauvignon Blanc.

“We enjoyed a huge boost in sales and brand awareness because our Champion wine was in every New World throughout the country and because of the promotional support that is wrapped around top wines that win medals at the awards. Other wine shows just don’t have the distribution and retail network to support the award winners in the same way,” he said.

Chair of the independent judging panel, Jim Harré, said the New World Wine Awards has grown yearon-year to become such an important fixture on the wine calendar because of the credibility of the awards, the benefits to winemakers, and the unique focus of this wine show on affordability and availability of wines.

In order to be eligible for entry to the New World Wine Awards the wines entered must retail for $25 or less and there must be at least 5,000 bottles available for sale through New World’s supermarkets nationwide. This ensures the award-winning wines are more accessible for wine lovers than is often the case for other wine awards.

“The calibre of the judging panel and integrity of the judging process are essential elements for any serious wine show, and that is certainly the case for the New World Wine Awards,” said Mr Harré.

Chaired by Jim Harré every year since 2008, the New World Wine Awards judging panel includes 12 other independent expert wine judges, many of whom return to the panel each year. This year’s guest international judge is Sue Hodder, one of Australia’s most well-known winemakers and senior winemaker for Wynns Coonawarra Estate in South Australia.

The judging panel blind taste and judge each wine using the same internationally recognised 20-point scale as other leading wine shows. They award Gold, Silver and Bronze medals, with the best wines in each category re-tasted to determine the Champion wine of each varietal, plus the overall Champion Red and Champion White.

“Wine lovers are increasingly recognising and eagerly anticipating the results of the New World Wine Awards each year, as reflected by how quickly some of the winning wines are snapped up,” said Mr Harré.

Following the announcement of the 2015 New World Wine Awards results last year, 323,000 bottles of wine, with a retail value in excess of $4.6m, sold in the first six weeks of the promotion last year. Some Champion wines were so popular that they sold-out within the first 10 days.

The judging will take place over three days at Wellington’s Westpac Stadium in August, with results announced later in the year.

Entries to the New World Wine Awards close on Friday, 24 June. All details can be found online. 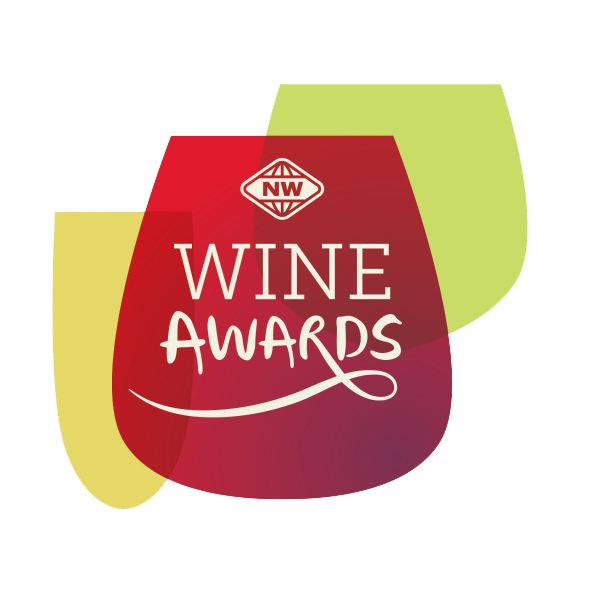