SEATTLE, 2016-Jul-09 — /EPR Retail News/ — For two months, Ryan Wibawa practiced his coffee brewing and artistry skills every day after work for five hours. With passion for coffee and dedication to his craft, he earned the opportunity to compete in the World Brewers Cup finals.

“It was like a dream come true,” said Wibawa, a Starbucks barista from Indonesia.  I felt very humbled and honored to represent my country in an international competition. The experience was the best teacher.”

Wibawa was matched against 36 competitors from all over the world at the championships, which took place from June 23-25 in Dublin, Ireland. As part of the competition, he crafted three coffee beverages that were judged on aroma, flavor, taste, acidity, body and balance. Wibawa also had to impress the judges with his customer service skills.

“The competition was hard, but it was a great challenge for me,” he said. “No words can describe the feeling,” he said. “From every competition I gain something, new knowledge, new friends and new skills.”

Although a competitor from Japan took first place, Wibawa is proud to have ranked among the top 25.

Wibawa was first exposed to coffee when he joined Starbucks two years ago. He learned quickly and developed an enthusiasm for all things coffee, which led to being selected as his district’s coffee master in 2014. A year later, he won Starbucks Indonesia’s Barista Championships and ranked number one in the Indonesian Brewers Cup Championship. In February 2016, he placed in the top three at the China and Asia Pacific (CAP) region’s Starbucks Barista Championships. His vast experience paved the way for competing in Dublin.

“Participating in a world competition definitely had a different feeling,” said Wibawa. “The competitors from all around the world had excellent coffee skills. It was a tough competition and a great learning experience.”

“I am very lucky and grateful to have a very supportive family, friends and all Starbucks partners,” he said. “They gave me the strength to compete in the World Brewers Cup competition.” 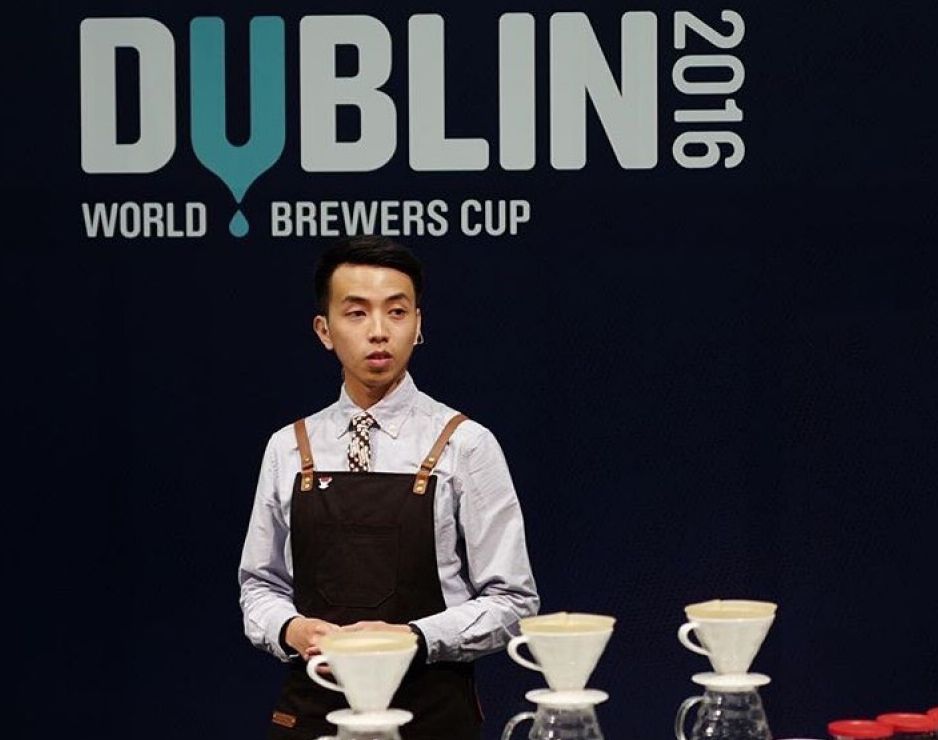