SEATTLE, 2016-Jul-26 — /EPR Retail News/ — Today (July 22, 2016) marks the first day of the annual Nordstrom Anniversary Sale. This is the fashion specialty retailer’s biggest event of the year, featuring brand new arrivals at super-sale prices for a limited time – prices go back up on August 8.

Don’t miss these makeup must-haves
When it comes to beauty and fragrance at #NSALE, you’ll find limited-edition beauty items at incredible values available only during the sale. There are over 300 beauty and fragrance exclusives – brand favorites include: Charlotte Tilbury, Jo Malone, Kiehl’s Since 1851, MAC and more. And while you’re at it, Nordstrom offers samples of almost any beauty product in store, every day, not just during the sale. Just ask for a sample!

Each brings their own personal flair to the campaign, styled by renowned fashion stylist Alex White, whose previous work includes Burberry, Vogue, Prada and Louis Vuitton. Nordstrom also tapped photographer Cass Bird to bring the personalities and images to life.

Nordstrom brand partners Jessica Alba with The Honest Company, Caroline Issa with Nordstrom Signature and Caroline Issa and Emily Schuman of Cupcakes and Cashmere shared their “favorite picks” in a special section of the Anniversary Catalog and at nordstrom.com/c/anniversary-details.

Social Elements — #NSALE #OOTD (Outfit Of The Day)
Nordstrom is bridging the gap between social content and its stores. Starting today, and running through the end of the Sale, Nordstrom will post a daily Anniversary #OOTD (outfit of the day) photo on its corporate Instagram account. The images will also appear in Nordstrom email and on Nordstrom.com. In stores, special hang tags will call out featured #OOTD merchandise so customers can easily shop for items as seen on Nordstrom Instagram. Nordstrom Downtown Seattle flagship store will test an elevated visual display, with LED screens streaming #OOTD posts.

Throughout Anniversary Sale, Nordstrom will continue to utilize its hashtag, #NSALE, and is engaging with customers on Snapchat with Geofilters at select U.S. malls, Snap Ads and a series of influencer takeovers.

About Nordstrom
Nordstrom, Inc. is a leading fashion specialty retailer based in the U.S. Founded in 1901 as a shoe store in Seattle, today Nordstrom operates 326 stores in 39 states, including 121 full-line stores in the United States, Canada and Puerto Rico; 200 Nordstrom Rack stores; two Jeffrey boutiques; and one clearance store. Additionally, customers are served online through Nordstrom.com, Nordstromrack.com and HauteLook. The company also owns Trunk Club, a personalized clothing service serving customers online at TrunkClub.com and its five clubhouses. Nordstrom, Inc.’s common stock is publicly traded on the NYSEunder the symbol JWN. 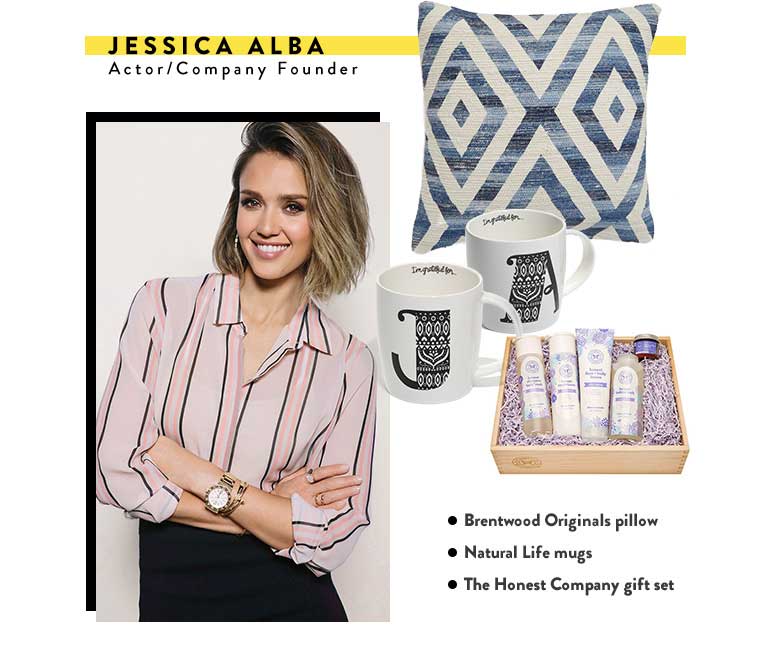