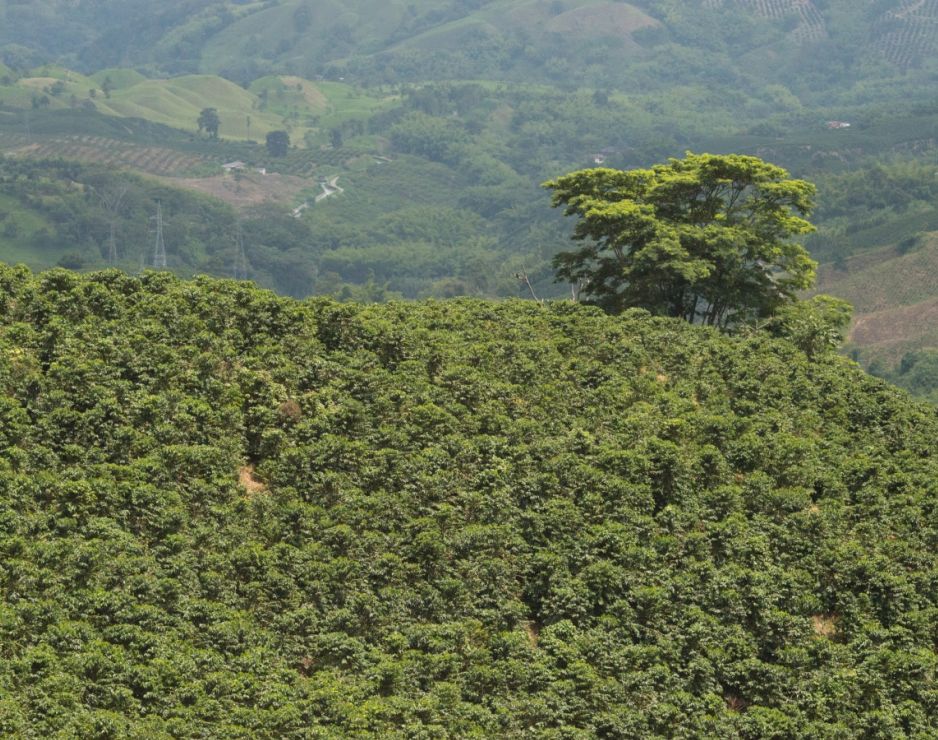 Seattle, 2016-Aug-17 — /EPR Retail News/ — Since launching across the U.S. last year, Starbucks cold-brewed coffee has gained a loyal following for its naturally sweet, smooth flavor. Customers are also trying it in new ways, with vanilla sweet cream or dispensed by one of Starbucks new nitro taps. To highlight this signature coffee, it has been renamed as Starbucks® Nariño 70 Cold Brew Coffee, a nod to the predominant region where it originated. The name pays tribute to the beans from the coffee growing region anchoring this custom Starbucks blend, 70 percent of which are from Nariño, a department in southwest Colombia.

“It’s the largest percentage of the blend and brings a roundness to the coffee. So that chocolatey flavor, the soft flavors come from Nariño,” Carroll said.

The remaining 30 percent of Nariño 70 Cold Brew is made up of East African coffee. With slightly more acidic and delicate flavors, it helps complete the blend.

With its mountainous landscape, coffee in Nariño grows at elevations higher than 6,500 feet. At these elevations, warm tropical days and cool nights slow down the growth of coffee cherries. This gives them more time to develop, creating a complex and refined flavor. For more than two decades, Starbucks has found exceptional coffees from this region.

“It’s been an important coffee to us for a long time. And I think that’s because of its versatility,” Carroll said.

Over the years, Starbucks has used Nariño coffee in a variety of ways — from Starbucks® Espresso Roast to single-origin Colombia Nariño and now Nariño 70 Cold Brew.

“If you were to taste an espresso shot of Colombia Nariño, you would never believe it would show up that same way in Cold Brew,” Carroll said. “You’d say, ‘There’s no way you can use that in cold brew, cause there’s no way that flavor would taste good that way.’ But it does. And that’s the magic of that Nariño coffee.”

Brewed as espresso, Carroll says Nariño coffee features a heavy herbal intensity. But when brewed as Cold Brew, it shows up with sweetness, roundness and a bigger body, which is exactly what the team was looking for when developing Cold Brew blend.

They wanted to make sure the blend was complemented by the brewing process. When crafting Cold Brew, the coffee never comes in contact with hot water. Instead, the coffee is steeped in cool water for 20 hours in a Toddy® brewer. Carroll and Wolford worked closely with the Research and Development team as they spent months experimenting with different brew times.

“It was a really great partnership and that’s when we become the most successful,” Carroll said.