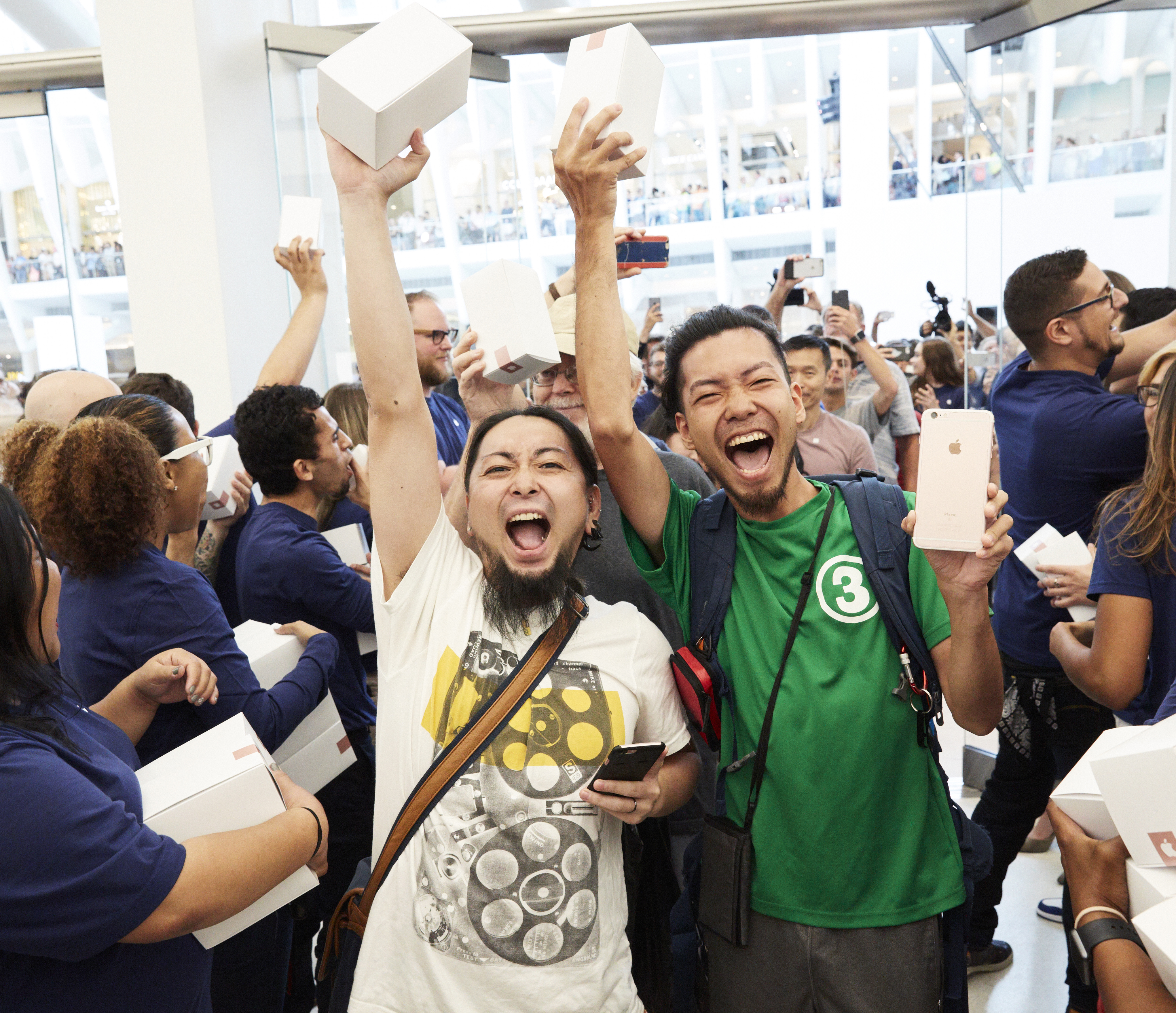 “We’re honored and humbled to have a small and supporting role in the rebirth of the World Trade Center,” said Angela Ahrendts, senior vice president of Retail and Online Stores. “We look forward to serving all who visit, live and work in this remarkable community.”

The store’s 270 employees include native New Yorkers as well as staff who join from 49 different Apple stores.