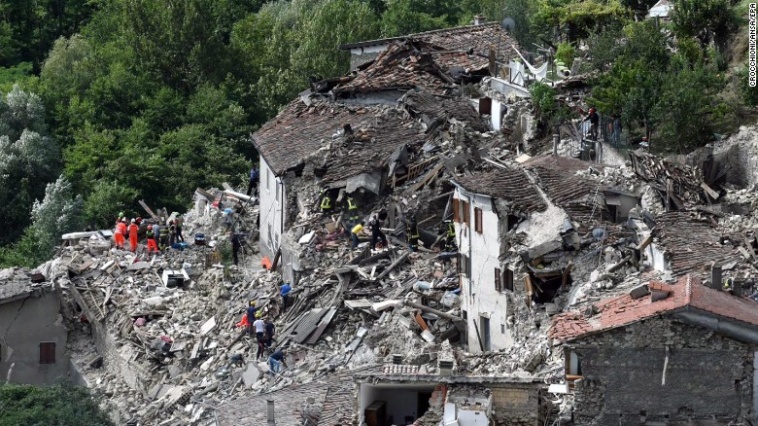 San Jose, California, 2016-Aug-27 — /EPR Retail News/ — eBay.it has launched an appeal page to help raise funds for the survivors of a magnitude 6.2 earthquake that struck Central Italy this week.

At least 268 people are now known to have died in the earthquake, which hit in the early hours of Wednesday morning.

A number of medieval-era hilltop towns were devastated, leaving more than 400 people injured, and many more homeless.

International aid agencies have rushed to the assistance of the region, which has been hit by over 500 aftershocks, with one tremor on Friday reaching a magnitude of 4.7. Since Wednesday, 215 survivors have been pulled from the rubble.

eBay.it’s RPP appeal page allows visitors to the page to make a direct donation to one of seven vetted aid agencies and charitable organizations involved in the relief effort. Anyone can donate – you don’t have to be registered on eBay.it.