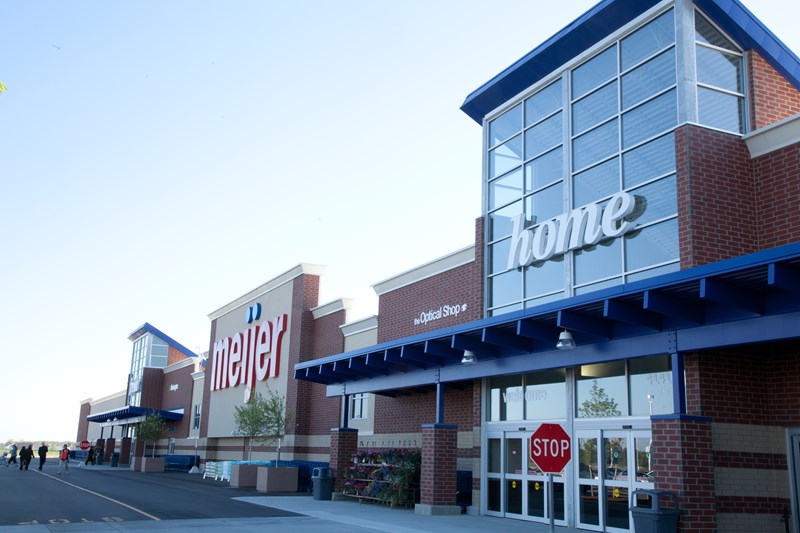 “These projects represent an investment in our customers, team members and the local communities that have supported us for so long,” Keyes said. “We’re also excited that at long last we’ll cross the bridge and open our first stores in Michigan’s Upper Peninsula.”

Meijer’s continued focus on remodeling stores reflects the company’s commitment to providing its customers with the best shopping experience. This year’s remodel investment means that by the end of 2017, Meijer will have remodeled and upgraded nearly 90 stores since 2010.

The company’s new store commitment follows its focus on steady growth throughout its six-state footprint. The opening of each new Meijer store represents as many as 300 full- and part-time jobs. When including this year’s stores, Meijer will have opened more than 50 new stores since 2010.

New and remodeled stores have resulted in the creation of thousands of jobs and millions of dollars of tax revenue pumped into local communities. Meijer frequently works with local contractors when building and remodeling stores.

The new Meijer supercenters opening in 2017 include:

In addition to the new supercenters, Meijer is aggressively remodeling stores in five different states, including key markets such as Detroit, Cincinnati, Louisville and suburban Chicago. Six Meijer supercenters in Michigan alone will be updated, with the stores in Mt. Pleasant, Commerce Township and Algoma Township slated for major remodels.

While the depth of the remodel varies based on several factors, these projects include a variety of specific store enhancements, including improved store layouts, expanded grocery and health and beauty sections, as well as lighting, heating, refrigeration and parking lot improvements. Additionally, the introduction of newer technology in key areas during the remodel process will result in more energy-efficient stores.

About Meijer: Meijer is a Grand Rapids, Mich.-based retailer that operates more than 230 supercenters and grocery stores throughout Michigan, Ohio, Indiana, Illinois, Kentucky and Wisconsin. A privately-owned and family-operated company since 1934, Meijer pioneered the “one-stop shopping” concept and has evolved through the years to include expanded fresh produce and meat departments, as well as pharmacies, comprehensive apparel departments, pet departments, garden centers, toys and  electronics. For additional information on Meijer, please visit www.meijer.com. Follow Meijer on Twitter @twitter.com/Meijer and @twitter.com/MeijerPR or become a fan at www.facebook.com/meijer.