NEW YORK, 2014-2-14 — /EPR Retail News/ — Strong demand from retailers helped landlords boost income at their properties during the fourth quarter. At DDR Corp., leasing spreads grew by 13.9 percent year on year for new leases and by 7.9 percent on renewals, driving same-center net operating income up 3.1 percent. “We expect operating metrics to accelerate further in 2014,” said Daniel B. Hurwitz, DDR’s chief executive, in a press release. At Regency Centers, same-center NOI grew by 2.7 percent in the fourth quarter, thanks in part to a 10.7 percent year-on-year increase in the rental rate on new leases and a 5.6 percent increase in the rental rate on renewals. Federal Realty Investment Trust reported a 4.3 percent rise in same-center NOI for the quarter. “2013’s completed leases, which overall were written at 20 percent higher than the prior tenant, will serve as a great start to 2014 growth,” said Federal Realty President and CEO Donald Wood. Meanwhile, Kimco Realty Corp. had a busy quarter bringing in higher-paying tenants to occupy former Kmart and Sears spaces, among other activities. In Ocala, Fla., Kimco re-leased a vacant Kmart box to Burlington Coat Factory for a 179 percent rent increase. “We continue to monitor our tenant watch list, as we believe, in this environment, recapturing boxes will create strong leasing spreads and redevelopment opportunities,” said COO Conor Flynn. Same-center NOI at the firm rose 4.1 percent during the fourth quarter. 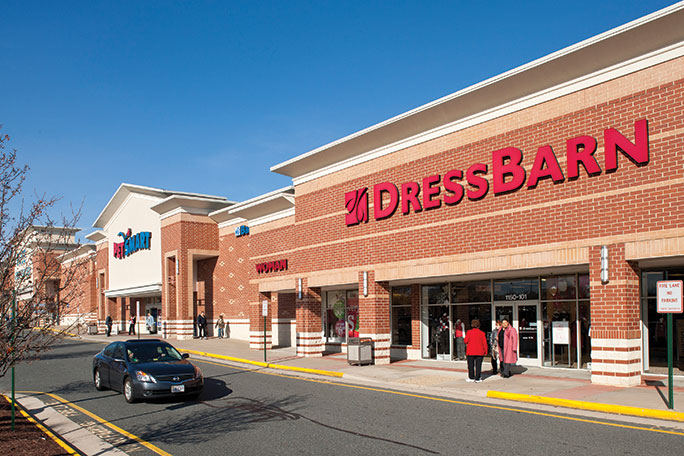