Immediately following the assembly, Harris Teeter associates personally distributed the meals to many of the food bank’s partner agencies; the agencies will distribute the meals directly to the families throughout this week.

“Harris Teeter is excited to feed 8,000 local community members who may have gone without a Thanksgiving meal this week,” said Danna Jones, communication manager for Harris Teeter. “We are pleased with the success of this event each year and are happy to not only aid local hunger relief, but to also continually serve our Raleigh community.”

This is the fifth year that Harris Teeter is hosting a bag assembly in Raleigh as part of the company’s annual Harvest Feast programming. 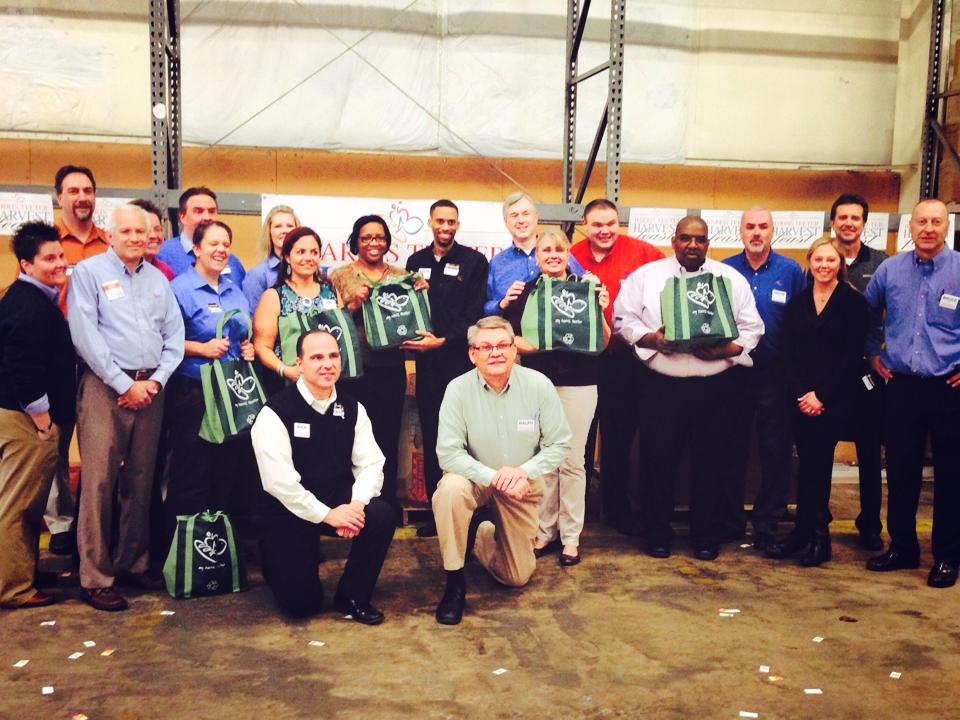