An influential legal journal names her among 2015 Women Leaders in Tech Law.

In a Q&A with the influential Silicon Valley legal publication, Marie – who has worked throughout her career to promote diversity – spoke about what needs to be done to tackle the gender gap in technology.

“Relentlessly work at every level to encourage and promote talented women, from entry-level to corporate boardrooms. Make it about the business imperative and have men, in addition to women, drive closing the gap.”

She said that the most valuable career advice she ever received was to “be fearless and authentic.”

Marie, who joined eBay this year, added that what she likes most about working in technology is the “pace of innovation, and the constant challenge it brings”.

Prior to Agilent, Huber was an M&A and corporate lawyer at Hewlett-Packard from 1990 to 1999. She started her career before HP at large law firms in New York and San Francisco.

She is a strong champion for diversity and inclusion, paying it forward, and giving back to the community. She serves on the boards of the James Campbell Company LLC and the Silicon Valley Community Foundation. She has received a Women’s Legal Defense and Education Fund’s 2015 Women of Achievement Award, a 2014 National Diversity Council’s Top 50 Most Powerful Women in Technology distinction, and an Inside Counsel Transformative Leadership Award in 2013. 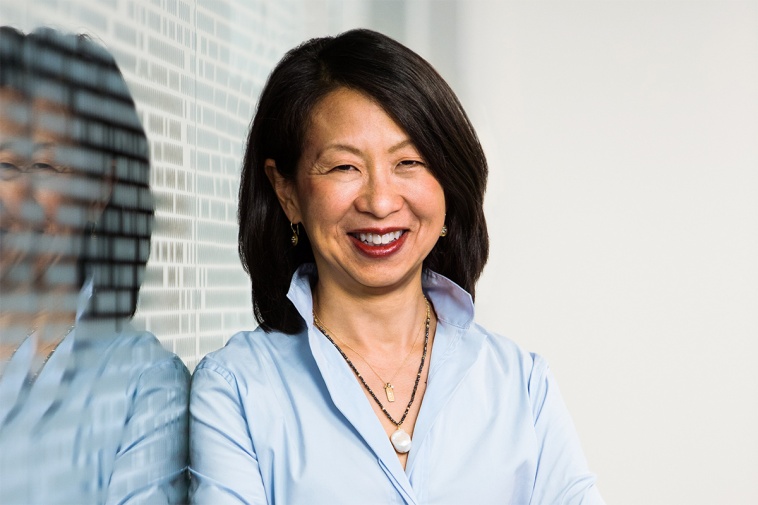