The new leases are for Whole Foods Market stores planned for Cleveland, Fort Myers, Florida, Sudbury, Massachusetts, and Wheaton, Illinois. The stores in Cleveland and Wheaton will be relocations.

The company also announced that it has signed leases for three 365 by Whole Foods Market™ stores. 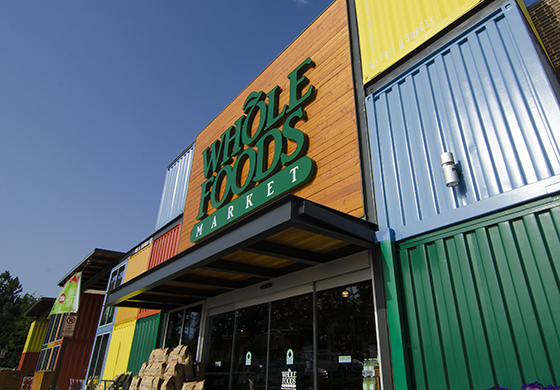