Family bonding destination ‘Above All Else’

Cebu, Philippines, 2015-12-4 — /EPR Retail News/ — Families in Cebu and the rest in the Visayas and Mindanao are in for an ‘Above All Else’ kind of treat as SM Supermalls, the country’s biggest mall network, announced a strategic partnership with Cebu Sealife Park Inc., the same group that brought the first ever state-of-the-art marine theme park in the country, that is the Manila Ocean Park.

“The opening of SM Seaside City Cebu this November signals the beginning of so many great news to all the families in the VisMin area, and among which is the soon to rise Cebu Ocean Park,” said SM Supermalls president Annie S. Garcia. “Once the theme park is up and running, parents and their kids in Cebu and other neighboring provinces need not to spend more and fly to Manila anymore just to experience the world-class spectacular marine life attractions found at the Manila Ocean Park. In no time, it will be closer to home.”

True to SM Seaside City Cebu’s promise of bringing Cebuanos a lifestyle on a global scale, Cebu Ocean Park is set to be the first world-class marine theme park and premiere edutainment (educational-entertainment) facility in the VisMin region, housing thousands of marine creatures indigenous to the Philippines and Southeast Asia. Similar to Manila Ocean Park, it is geared towards an all-year, all-weather destination for locals and tourists alike.

The 1 hectare Cebu Ocean Park within the SM Seaside City Cebu Complex is set to take SM shoppers on an educational, interactive, experiential , exciting and fun-filled marine life journey for kids and through its four main park attractions: the Oceanarium that will feature an acrylic enclosure allowing for a 360 degree view of the main lagoon, Stingray and Crocodile Encounters, Sea Lion and Bird Shows, and Jellies and Penguin Exhibits. Convention rooms will also be developed for tourism and educational relates facilities. 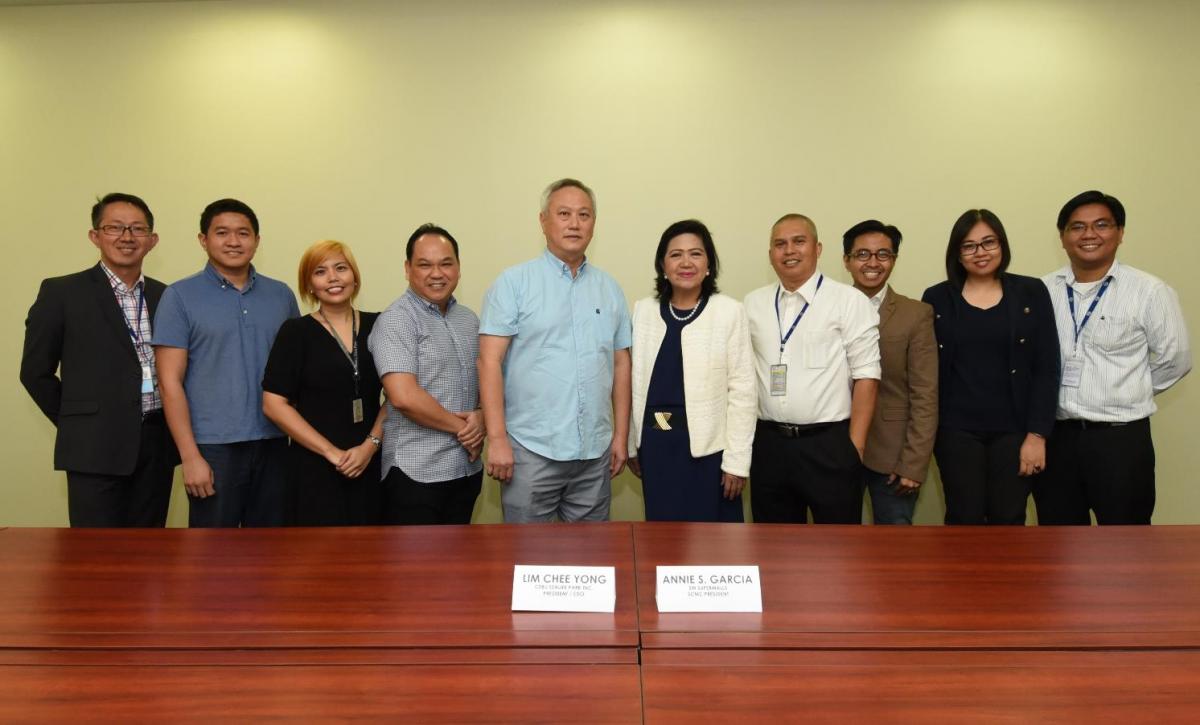