BizNews Asia’s citation for Sy-Coson stated that she led SM and BDO Unibank, Inc. into becoming “huge, profitable, market dominant and pace setting conglomerates without losing their focus on consumer welfare and the betterment of society and the environment.”

Sy-Coson is the Chair of BDO. Aside from SM and BDO, she has been been largely involved in the development of Shoemart, the retail business which her father, Henry Sy, Sr. built.

BizNewsAsia was founded in 2001 by Antonio “Tony” Lopez, one of the most senior, multi-awarded, and experienced Asian journalists.  The magazine has a pass-on circulation of 350,000 readers. 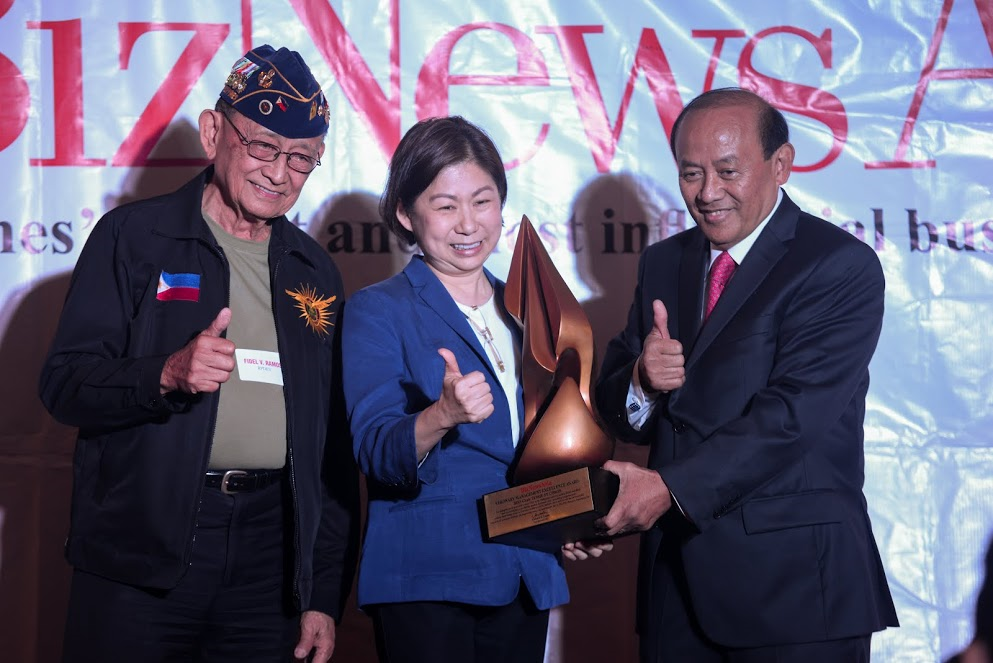