CHESHUNT, England, 2015-12-23 — /EPR Retail News/ — Tradition wins the day, when it comes to the tipple of choice for Father Christmas as he delivers presents to kids across the country.  A recent survey carried out by Tesco has found that three-quarters of UK households plan to leave something out for Santa this Christmas Eve, with 83 per cent of them admitting that it would be a nip of something a little boozy.

A heart-warming third of UK households will leave St Nick a dram of Whisky to keep him warm during his exploits on Xmas Eve, whilst 19 per cent of homes say that Sherry will be the drink of choice, followed by 14 per cent for Beer and one in ten choosing Wine. Other drinks that will be left out will include Brandy, Port and Rum.

Simon Haithwaite, Tesco’s Christmas Campaign Manager said: ’It would appear that the annual sleigh ride taken by Santa and his team of reindeer is fuelled by more than magic. Even with the rise in the popularity of drinks like Gin and Vodka, the traditional festive tipple of choice- well at least for St Nick – continues to be a tot of finest* Whisky or Sherry’.

There is little chance that Santa will get peckish, with 82 per cent of families saying that along with a drink, they will also leave out mince pies for his night-time visit. Unsurprisingly, as a nation of animal lovers, there’s little chance we’ll forget to leave something for the reindeer. Nine out of ten homes will ensure that plenty of carrots are left out for Rudolph and co. 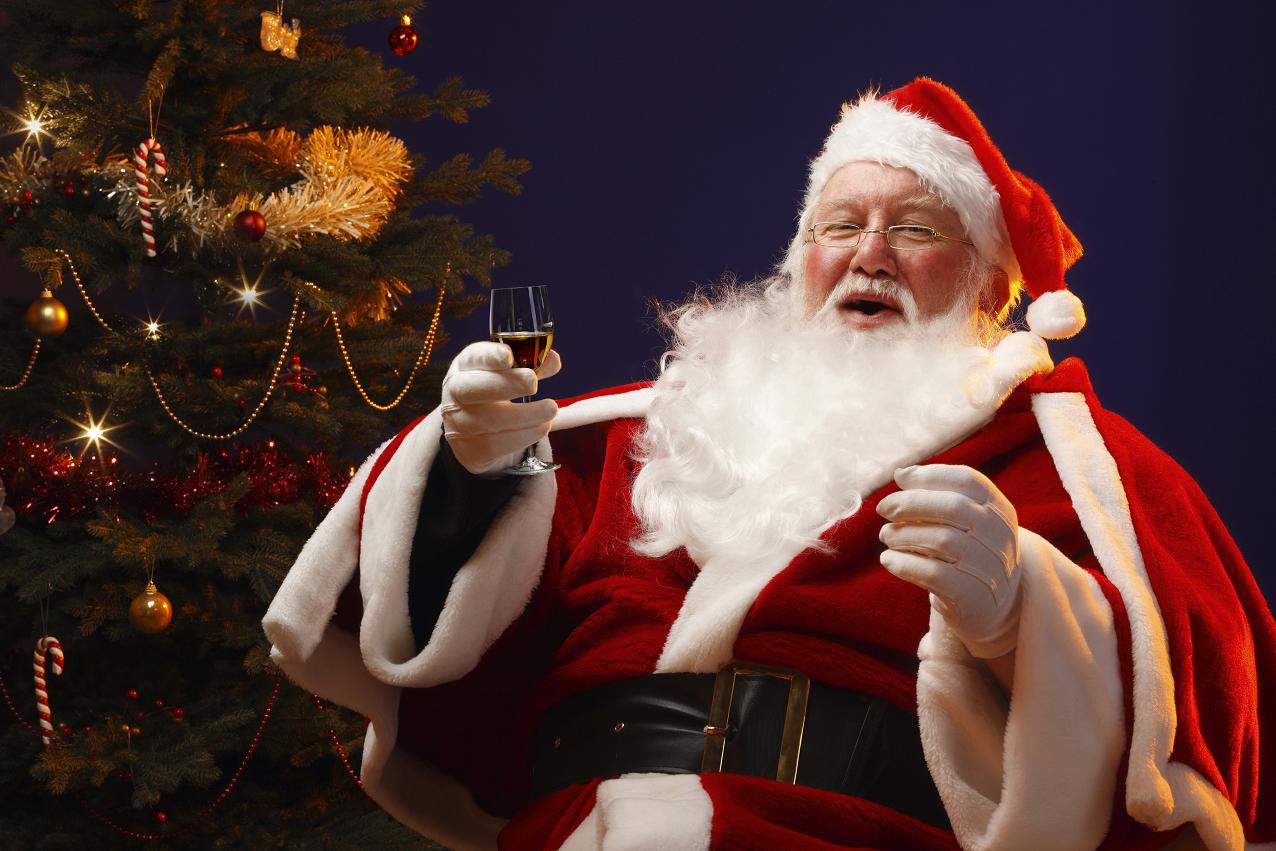 Tesco survey: three-quarters of UK households plan to leave something out for Santa this Christmas Eve