Domestically, Zootopia’s $75 million surpasses the $67.4 million three-day weekend total posted by Frozen during its Thanksgiving debut, the previous high for a Walt Disney Animation Studios film. In addition, Zootopia now holds one of the top three domestic debuts of all time for an original film (not based on another property). Following on the success of Tangled, Wreck-It Ralph,Frozen, and Big Hero 6, Zootopia is the latest in a streak of Disney animated hits to debut exciting new characters that are delighting fans across the world.

Internationally, Zootopia posted Disney’s biggest animated debuts ever in China and Russia, as well as the biggest Walt Disney Animation Studios openings in Germany and India. The film continues to hold strongly everywhere, topping the box office across Latin America and in Germany, Russia, Austria, Switzerland, Portugal, South Africa, Italy, and Netherlands; in Thailand it has already become Disney’s biggest animated release ever.

With international debuts still to come in Australia, Brazil, UK, and Japan, the spectacular audience and critical reception setsZootopia up for a long run around the world. The film currently has a 99% Fresh rating on Rotten Tomatoes and U.S. audiences gave the film an A CinemaScore. 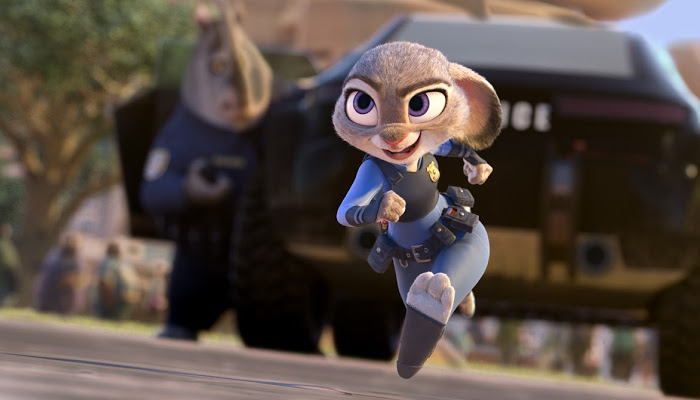