CHESHUNT, England, 2016-Jun-10 — /EPR Retail News/ — The waiting is nearly over and on Friday night four weeks of top football action kicks off when the Euro 2016 tournament starts in France.

Demand for giant TVs is also strong with many people using the opportunity of the Euro football fiesta, Wimbledon and the Olympic Games later in the summer to upgrade their old set with 48” and above the most popular sizes being bought.

“With summer around the corner and the excitement of Euro 2016 taking place for the next month there will be a real party atmosphere across the country.

“We’re already seeing rising demand for food and drink in advance of the home teams playing their first matches and have ordered in extra supplies to make sure Britain doesn’t run dry.”

Tesco has found that beer tastes have changed considerably since the 2006 World Cup in Germany. During the 2006 World Cup, 80 per cent of all beer and cider sold in the retail trade during the tournament was lager.
But for Euro 2016 Tesco predicts lager to account for 50 per cent of sales with the rest made up of cider, world beer, ale and craft beer.

For England’s first game against Russia on Saturday night Tesco predicts the following uplift in sales of food and drink compared with an average shopping week:

Tesco predicts the sales will be very similar when the other home nations and Ireland play their respective qualifying matches.

For more information please contact the Tesco Press Office on 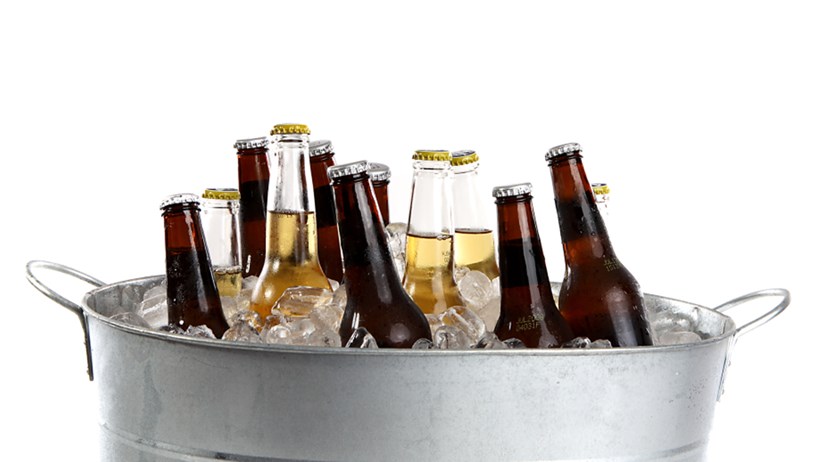