CHESHUNT, England, 2016-Jun-17 — /EPR Retail News/ — In a keynote speech at the Global Summit of the Consumer Goods Forum in Cape Town today Tesco CEO Dave Lewis encouraged business to do more to tackle food waste, and called on the wider industry to publish their food waste data in order to make meaningful progress.

Appealing for action across the food industry, Dave Lewis urged collaboration in tackling food waste right across the supply chain – in farms, distribution, in supermarket operations, and in customer’s own homes.

A key part of this agenda is transparency. Tesco has published data on food waste in its own operations since 2013, and the approach has proved instrumental in helping identify hotspots in order to tackle root causes.

“When I arrived at Tesco we were the only UK retail company to publish our food waste data.

“What the data shows is that it’s clear where we need to focus our efforts…nearly three years after we announced it, we are still the only UK retailer publishing our data.”

He called on companies, in the short term, to do more to redistribute their surplus edible food waste to people in need.

Earlier this year, Tesco pledged its commitment to redistribute all of their edible food waste from stores to charities by the end of 2017.

He told the audience:

“Tackling #foodwaste makes sense for business, it will help people and our planet, and it’s also the right thing to do.”

Some of the actions Dave Lewis called for include:

In his speech, Dave Lewis highlighted the fact that:

To support delivery of the UN Sustainable Development Goals, Dave Lewis is the Chairman of “Champions 12.3”, a coalition of leaders from government, businesses, international organisations, research institutions, and civil society which will work to create political, business and social momentum to halve food loss and waste around the world by 2030. It aims to inspire action by leading by example, motivating others to reduce food waste and communicating the importance of food loss and waste reduction. 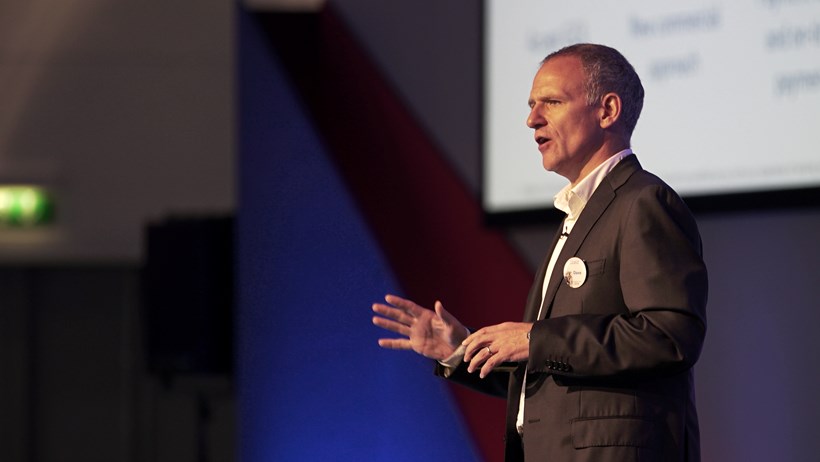