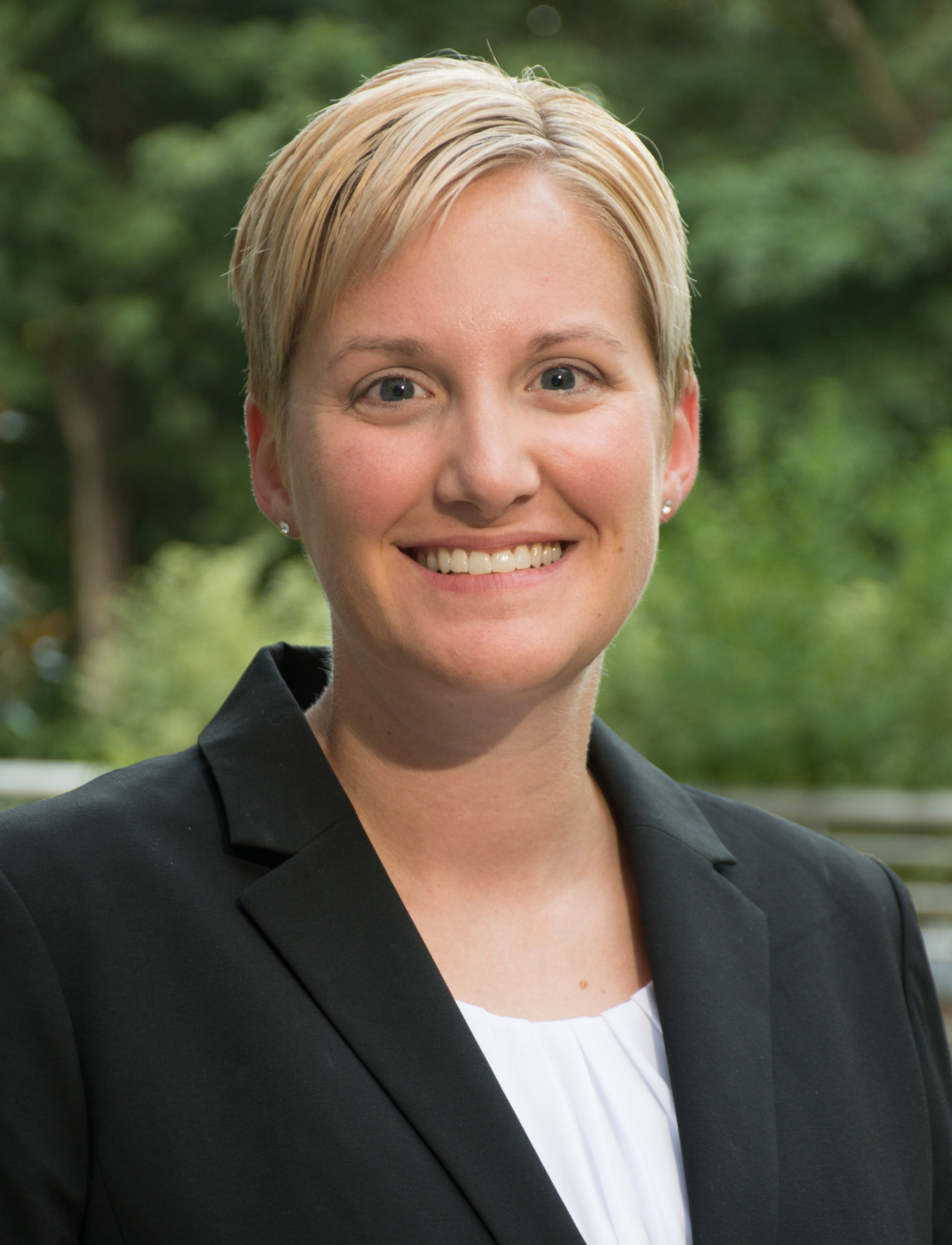 With the restaurant under construction at 5617 W. Saginaw Hwy. slated to open this fall, McNerney will oversee day-to-day activities of the business, employ more than 100 full- and part-time team members, and cultivate relationships with Lansing schools, neighboring businesses, and restaurant guests.

McNerney graduated from the University of Michigan with a Bachelor of Arts in psychology and later earned a Master of Public Administration from Central Michigan University. Before becoming a Chick-fil-A Operator, she served in the U.S. Air Force, Air National Guard and U.S. Air Force Reserves in Dayton, Ohio. While there, McNerney spent time at the Chick-fil-A at Beavercreek restaurant learning from Operator Rex Brooking. She also spent time early in her career as an assistant manager and event coordinator for Centennial Hall, a banquet hall and catering business in Mt. Pleasant, Mich. McNerney is eager to bring her culinary knowledge and hospitality experience to the new Chick-fil-A restaurant in Lansing.

Relocating back to Michigan with her husband, Joe, and their children, Hannah, David and Miriam, is a dream come true for McNerney. Having grown up just one hour from the Lansing location, she is extremely passionate about leading the charge to introduce Chick-fil-A to the great state of Michigan.

“I am thrilled to be returning home to Michigan to open my own Chick-fil-A restaurant,” McNerney says. “My family and I hope to become active members of the Lansing community and look forward to serving our guests soon.”

Nearly everything on Chick-fil-A’s menu is made from scratch daily, including salads made from whole vegetables and fruits that are hand-chopped throughout the day. The lemonade is fresh squeezed and is made from three simple ingredients: lemon, sugar and water. Like all Chick-fil-A restaurants, the chicken served at Chick-fil-A at Lansing will be 100 percent whole breast meat, without any fillers, hormones or additives. Each chicken breast is hand-breaded to order and pressure cooked in 100 percent refined peanut oil, which is naturally trans-fat- and cholesterol-free. By the end of 2019, every Chick-fil-A restaurant will serve chicken raised without antibiotics.