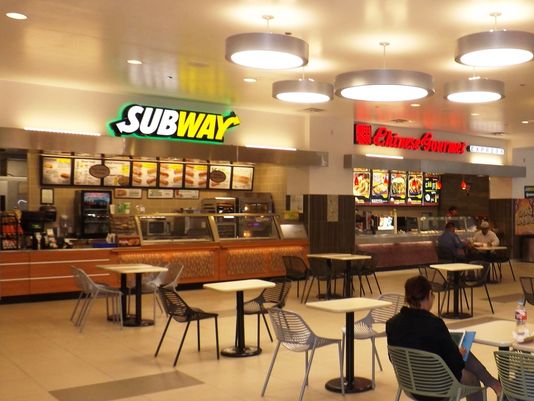 The food court was reconstructed to make way for a new, 35,000 square-foot Dave &Buster’s entertainment complex, which is scheduled to open in April.

The opening of the new food court will be celebrated March 31 when customers who buy something at one of the food court eateries will receive a free decorative cupcake while supplies last from 11:30 a.m.-1 p.m.

Bassett Place is located at Interstate 10 and Geronimo. It’s owned and managed by an affiliate of Cypress Equities of Dallas.