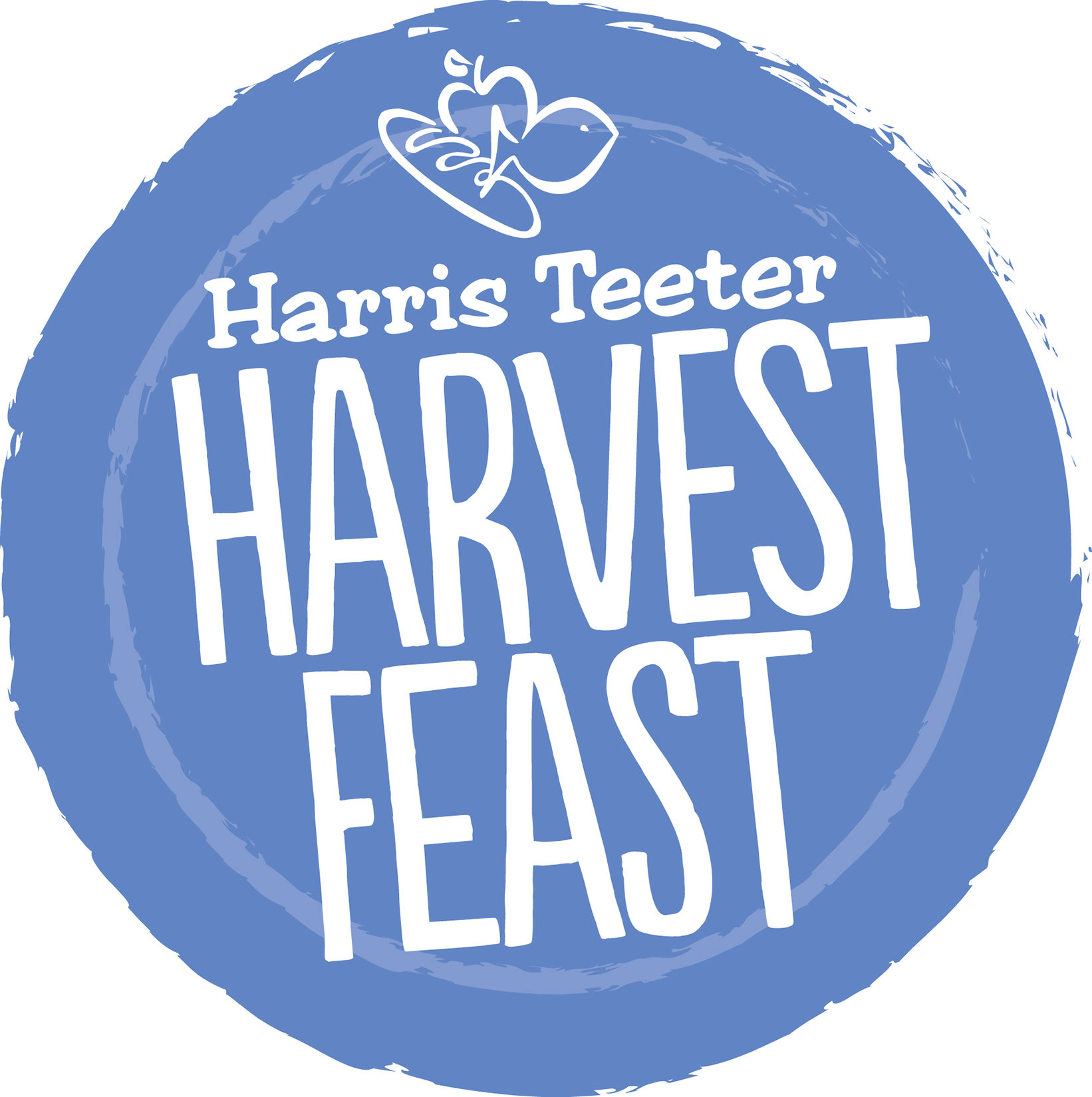 Tuesday, Nov.8, 2016, Carolina Panthers linebacker Thomas Davis and Harris Teeter associates will assemble 2,000 Thanksgiving dinner bags which will be given to families-in-need served by Second Harvest Food Bank of Metrolina. The bag assembly is hosted in conjunction with Harris Teeter’s annual Harvest Feast Food Drive and Donation Card Campaign; the bags will be distributed through the Second Harvest Food Bank of Metrolina’s network of partner agencies.

In addition to each holiday meal, Harris Teeter’s partner, Titan Farms, will be donating more than 21,000 bell peppers to provide each family with a fresh produce option.

This is the seventh year that Harris Teeter is hosting a bag assembly in Charlotte as part of the company’s annual Harvest Feast programming. Each bag assembled has enough food to provide a holiday meal to a family of four.

“No one should be left hungry, especially during the holidays, which is why Kelly and I look forward to the bag assembly at Second Harvest,” said Davis. “We believe we all have the power to create change in our community, and are thankful for the assistance of Harris Teeter and Second Harvest to help us feed 2,000 families this year.”

The Thomas Davis Defending Dreams Foundation is a non-profit organization established to provide and promote programs that enhance the quality of life for children and families. The Foundation accomplishes this goal by assisting in community service efforts, educational development, youth sports and other community support services.

Harris Teeter would like to thank its generous vendors who made this donation possible:  Sanderson, Kraft, Idahoan Foods, Bruce Foods, Libby, Del Monte, Ocean Spray, McCormick, New York Packaging, Kings Hawaiian and Titan Farms. Additionally, Titan Farms would like to thank Jear Logisitcs for the transportation of this donation and as the company’s preferred carrier throughout the growing season.

This bag packing event is one of four events Harris Teeter will host throughout various markets this November, and is part of the Company’s annual Harvest Feast programming. During the entire month of November, Harris Teeter will collect non-perishable food items in the lobby of each location and sell $1, $5 and $20 donation cards at check-out to benefit its hunger-relief partners. For more information about Harris Teeter’s Harvest Feast campaign, please click here.