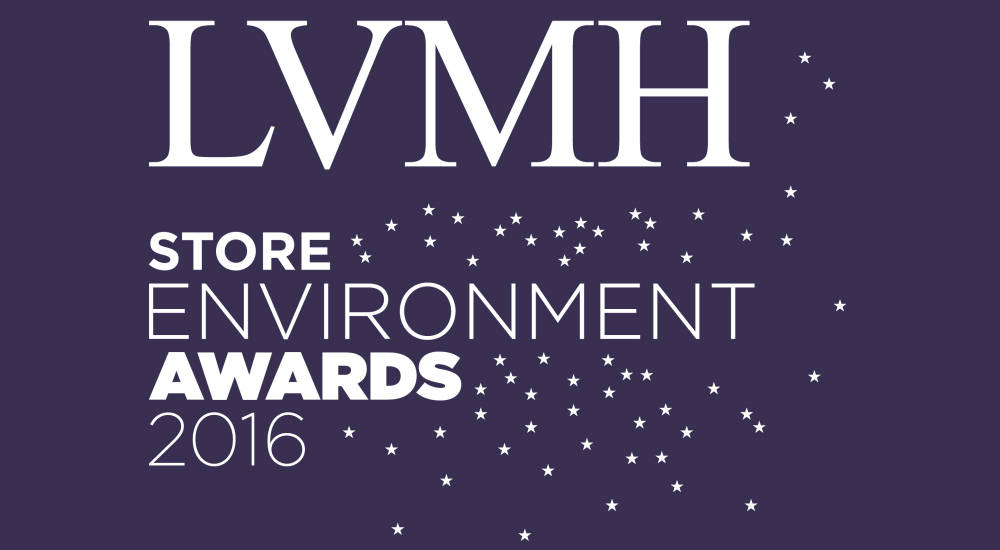 Paris, 2016-Nov-09 — /EPR Retail News/ — The first edition of the LVMH Store Environment Awards took place on November 8. The awards recognize best practices at the retail locations of LVMH Houses. Organized at the initiative of Antonio Belloni, Group Managing Director, and Sylvie Bénard, Environment Director, the event also provided a chance to mark a first year of success for the LVMH internal carbon fund, an initiative launched by the Group in conjunction with the COP 21 Conference in November 2015. Spotlight on the main award winners.

Eco-design, renewable energies and tools to track energy consumption all play an essential role for the LVMH Group and its Houses. For over 20 years, the LVMH Environment Department has supported Group companies to help them minimize their environmental footprint and regularly increase their performance in these areas each year. This has led to a host of initiatives such as the LIFE (LVMH Initiatives For the Environment) program, which was launched in 2012 and is now a strategic pillar at every Maison. The LIFE program structures the Group’s approach to environmental responsibility and brings its companies together behind shared objectives. The LVMH carbon fund, which recently marked its first year, is a perfect illustration of “think global, act local” across the Group. The fund’s success has far exceeded expectations, with nearly 6.7 million euros in eligible projects selected, well above the 5 million euros initially projected. These results underline the commitment of all LVMH Maisons and mark a milestone as the Group moves towards its goal of reducing its greenhouse gas emissions by 25% by the year 2020.

“The LVMH Group is anchored by three powerful values, one of which is creativity and innovation. The design and production of our products must integrate innovation and creativity, as well as excellence in execution and environmental performance,” stated Antonio Belloni, Group Managing Director.

Established following an in-depth audit by an outside consulting firm, the method used for the LVMH Store Environment Awards draws on eight of the most widely recognized methods for assessing environmental performance around the world, including LEED (US), BREEAM (UK), HQE (EU) and Green Mark (Singapore). The awards recognize LVMH Houses for exemplary environmental initiatives and lay out paths to further progress in the years ahead. All share a common objective: make environmental performance an integral part of all projects at LVMH brands well upstream, right from the initial design brief. The LVMH Store Awards also help build awareness at every level of the Group of the importance of individual responsibility and contributions to collective efforts.

Eight prizes were given to six Maisons for their best practices during the awards ceremony:

“The LVMH Store Environment Awards” are much more than simply recognition of achievements, since they help define a roadmap for continuous improvements for all LVMH Houses,” said Sylvie Benard, Group Environment Director. “The guidance established by these awards has for example led to the development of special training for architects as part of our newly-created Environment Academy, which is essential to help us achieve our objective of reducing our environmental footprint.”

The second edition of the LVMH Store Environment Awards will be held in 2017.