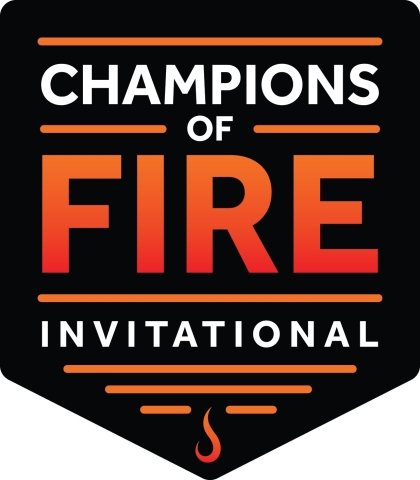 SEATTLE, 2016-Nov-23 — /EPR Retail News/ — Amazon today (Nov. 21, 2016) announced the Champions of Fire Invitational, the first-ever Amazon Appstore esports tournament dedicated to casual mobile game competition. This new tournament brings together 16 of the world’s biggest celebrity video game streamers who will battle across five popular casual mobile games for their share of a $100,000 cash prize. The one-day event will be held December 2 from 2 – 9 p.m. PT at Paris Las Vegas. Fans can visit www.championsoffire.com for more information on how to secure free tickets and follow the competition live online. CBS Sports Network will air a two-hour special featuring highlights from the event on December 12 at 7 p.m. PT.

“Competitive video gaming has seen huge growth, and we see tremendous customer value in expanding the tournament experience to include the casual mobile games played by millions of people today,” said Aaron Rubenson, Director, Amazon Appstore. “The Champions of Fire Invitational will see some of the top gaming pros square off in the same fun games our customers can download and enjoy today from the Amazon Appstore.”

The Champions of Fire Invitational stars some of the best-known gaming personalities on Twitch and other video platforms, including Boxbox, Professor Broman, Northernlion, lolRenaynay, Brian Kibler and more. These competitors will go head to head in a single-elimination tournament, competing across five of today’s top rated casual games: Disney Crossy Road, Pac-Man 256, Bloons TD Battles, 8 Ball Pool and the all new Fruit Ninja Tournament Edition. The competitors must show their supreme skills in all five games for a shot at the $30,000 Grand Prize, and with fast-paced matches taking only a few minutes apiece, every exciting round will be high-stakes.

Amazon has teamed with eSports Productions to put on the live tournament at Paris Las Vegas, and will stream the event live from 2 – 9 p.m. PT on December 2nd via Twitch (www.twitch.tv/amazonappstore), Amazon Fire TV, Amazon.com and other social media networks that offer live streaming. Tournament highlights will also be televised nationwide on CBS Sports Network, Monday, December 12 from 7 – 9 p.m. PT.

For more information about the tournament, or to request free tickets to attend in person, visit the Champions of Fire event page at www.championsoffire.com.