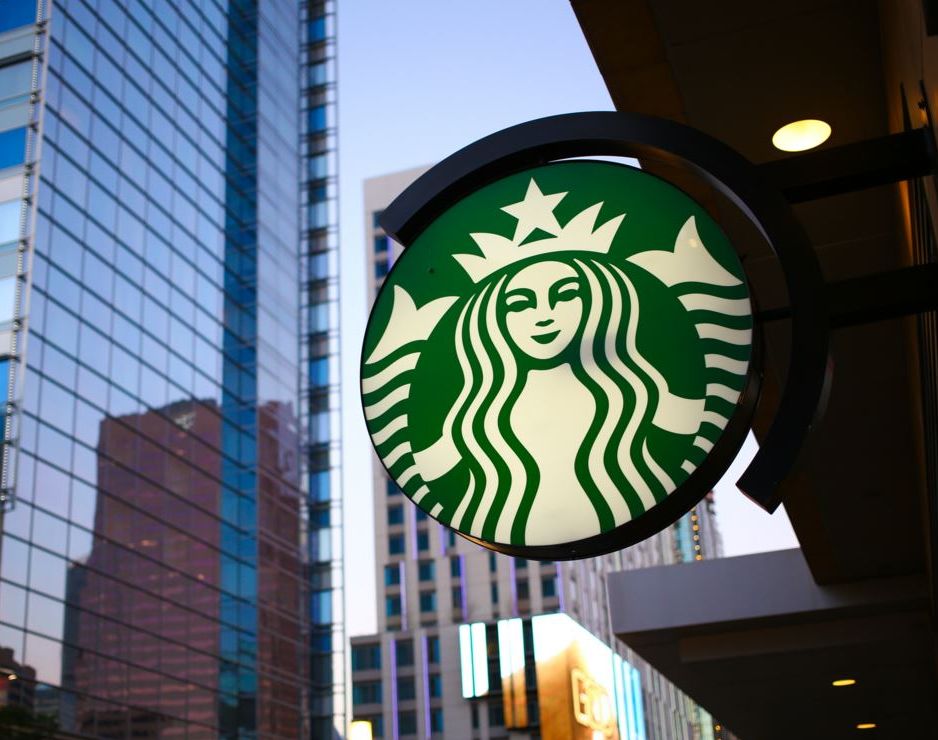 Seattle, 2017-Feb-17 — /EPR Retail News/ — Starbucks has been named the third most admired company in the world, according to Fortune magazine’s latest research, and is the number one company worldwide in the food service industry. This is the company’s highest ranking on the global list, where it has appeared every year since 2003. Starbucks is also ranked number one in the areas of innovation, people management, use of corporate assets, social responsibility, quality of management, financial soundness, long-term investment, and quality of products and services.

Fortune calls its list “the definitive report card on corporate reputations,” which it has published since 1983. For this year’s survey, Fortune collaborated with Korn Ferry Hay Group to create the list from a starting base of 1,500 candidates, made up of the 1,000 largest U.S. companies ranked by revenue, along with non-U.S. companies in Fortune’s Global 500 database that have revenues of $10 billion or more. They then surveyed 3,800 executives, directors, and securities analysts who had responded to the industry surveys to select the 10 companies they admired most. They chose from a list made up of the companies that ranked in the top 25 percent in last year’s surveys, plus those that finished in the top 20 percent of their industry.