Boulogne-Billancourt, France, 2015-4-29 — /EPR Retail News/ — In 2014, a number of countries sought to relaunch their Lines to reflect the work that France has been doing since 2011. China, Argentina and Poland have already finished – they have given impetus to their initiatives by setting up new lines with local producers. China, for example, has launched new grapefruit and orange lines.

Carrefour Taiwan and Carrefour Brazil are more invested than ever before in the initiative. Italy is going to be relaunching its lines in 2015.

To date, the group has nearly 470 Carrefour quality lines. Consumers in each country appreciate the close relationships that the retailer has with local farmers – relationships that serve as guarantees of trust.
Naturally, all of these initiatives highlight our Quality Lines, the purpose of which – since they were launched in 1992 – has always been to provide solutions to future concerns! 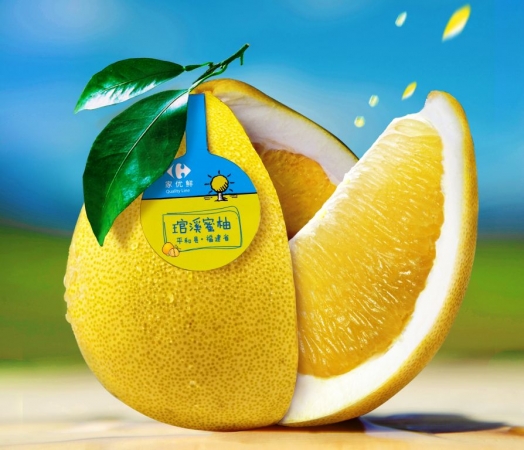 Carrefour now with nearly 470 quality lines around the world