LONDON, 2015-5-1 — /EPR Retail News/ — J Sainsbury plc today announces that David Keens will join the Board as a non-executive director from 29 April 2015. This follows the previously announced retirement of Gary Hughes who will step down at the company’s AGM on 8 July 2015.

David was the Group Finance Director of Next plc from 1991 to March 2015 and played a significant part in the success of Next in that period.  He will join the Audit Committee on 29 April and become its Chairman on 8 July 2015.

Commenting on the appointment David Tyler, Sainsbury’s Chairman, said: “First, I would like to thank Gary very much for everything he has done for Sainsbury’s over the last ten years.  He has been a highly effective Chairman of the Audit Committee and has made a very valuable contribution to the Board.

We are delighted to welcome David Keens as a non-executive director. His deep retail experience and his knowledge of fast-moving consumer business are particularly relevant at a time when we are growing our own successful non-food ranges. This, together with his considerable skills in finance, makes him an ideal addition to our Board.”

Monday-Friday between 8am and 6pm. 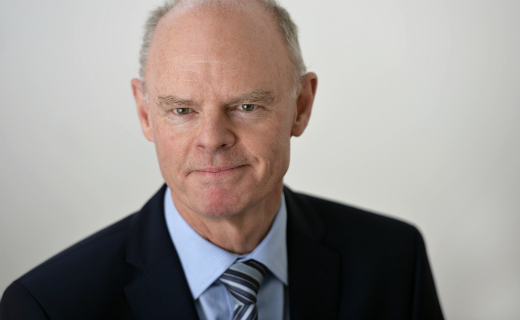