FSNI Chairman Peter Anderson says Chris Quin has the leadership skills and business experience to take the co-op into a new phase of excellence in meeting the needs of New Zealand shoppers.

“Chris is a Kiwi with the leadership qualities to take Foodstuffs North Island to the next level over the coming years. The co-op will be well-served by his people skills, track record in bringing teams together and growing substantial businesses.

“Chris understands the Kiwi consumer and the role of technology in serving them – these are essential ingredients in the changing landscape of grocery,” says Anderson.

Mr Quin has a twenty five year track record in leadership roles, primarily within the IT and telecommunications sector. Since 2012 he has been Chief Executive of the Home, Business and Mobile division of Spark NZ (previously Telecom NZ), serving Kiwi consumers and small businesses through call centres, online and a franchises network of 120 stores and business hubs.  Mr Quin resigned from Spark in January this year and finishes at the end of June, before commencing as CEO with Foodstuffs on 7 September.

“We undertook a global search and engaged with strong candidates from New Zealand, the UK, Europe and the US. After that rigorous process, the fact that the best person for the job is a Kiwi is a bonus and a credit to New Zealand business leaders,” says Anderson.

Chris Quin says he is delighted to join Foodstuffs North Island which employs more than 22,000 people.

“Foodstuffs is a highly respected co-op that has served New Zealanders for over 90 years.  I’m looking forward to rolling up my sleeves to learn a lot more about the unique world of grocery and working with the team and almost 350 store owners to create a fantastic experience for Kiwi shoppers,” says Quin.

Quin received a Sir Peter Blake Leadership Award in 2010 for his leadership achievements and contribution to the community.  He is chair of the business growth hub The Icehouse.

Anderson says the 2013 merger of the two former North Island Foodstuffs co-operatives to form FSNI is almost complete.  He praised the contribution of current FSNI Managing Director Murray Jordan who last year announced he would leave the business in mid-2015 to pursue professional board appointments.

“Murray has made a big difference to Foodstuffs over the past 11 years including increasing our sales and market share while implementing the merger at a time of considerable change.  It is a tribute to his leadership that we are now ready for new developments to benefit our customers, suppliers, staff and owner-operators.”

Murray Jordan will remain at the helm of FSNI until Chris Quin joins the co-op on 7 September.

About Foodstuffs North Island
The creation of Foodstuffs North Island Ltd (FSNI) on 1 September 2013 created a business of considerable size and scale. FSNI has more than 1,900 employees across its two support centres and eight distribution centres that service 98 New Worlds, 41 PAK’nSAVE’s and 203 Four Square stores. FSNI operates wholesale cash and carry operations to service the needs of the non-member trade community: hospitality and foodservice trades, dairies, service stations and business customers. These are: Gilmours (upper North Island) and Toops (lower North Island).  Overall the business employs more than 22,000 people making it one of the largest employers in the country.

The two regional co-operatives jointly own Foodstuffs (NZ) Limited, a small non-trading entity, which plays a very important role in expanding the organisation’s profile, and in representing the two co-operatives’ interests on issues of national or grocery-specific importance. Employing more than 30,000 people nationwide, the two Foodstuffs co-ops are proudly 100% Kiwi owned and operated. And because we’re local we understand the needs of our communities, and strive to provide the best shopping experience possible for our customers. 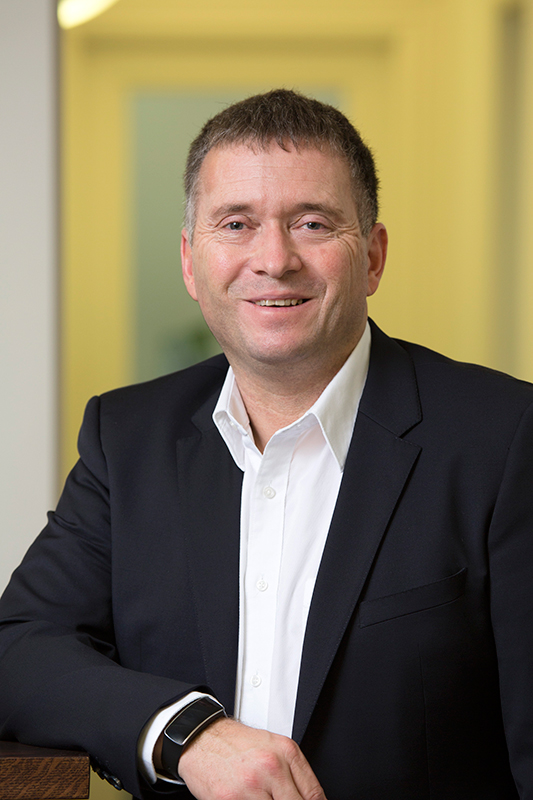