Pasay City, Philippines, 2016-1-8 — /EPR Retail News/ — SM Cinema is bringing world class entertainment closer to provincial areas as it adds more cinema screens nationwide. SM Cinema, which operates the largest chain of cinemas in the country and holds a market share of 60%, has expanded to a total of 307 screens nationwide with total seats of 141,753 by the end of 2015–an increase of 12% year-on-year. The 307 theaters consist of 289 2D and 3D screens; 8 IMAX Theatres and 10 Director’s Club Cinemas. All cinemas have also been converted to crisp digital surround-sound systems and crystal clear images that convey that best theater experience.

Beyond technology, SM Cinema extends its world-class experience to persons with disability (PWD) by providing dedicated areas for their convenience. SM Cinema also holds separate screenings of sensory friendly movies for those with special needs such as the blind and deaf, as well as children with autism and down syndrome.

“We are very pleased to bring state-of-the-art cinema technology and a whole new movie experience out into the suburbs and provincial areas. We remain focused in providing the complete entertainment experience to every corner in the country,” SM Lifestyle Entertainment President Edgar Tejerero said.

For 2015, SM Cinema added four fully digitized cinemas in SM Center Angono in Rizal, its 55th branch. With digital surround-sound technology, the cinemas in Angono promise to deliver an optimum movie-watching experience. Each theatre will cater to 200 patrons in a stadium-like seating, making certain that all patrons will enjoy the view from any seat they choose.

Tejerero added that he is optimistic that ticket sales will be robust by the end of 2015 given blockbuster movies such as Heneral Luna, Star Wars: The Force Awakens, A Second Chance, Felix Manalo and movies shown during the Metro Manila Film Festival in December. 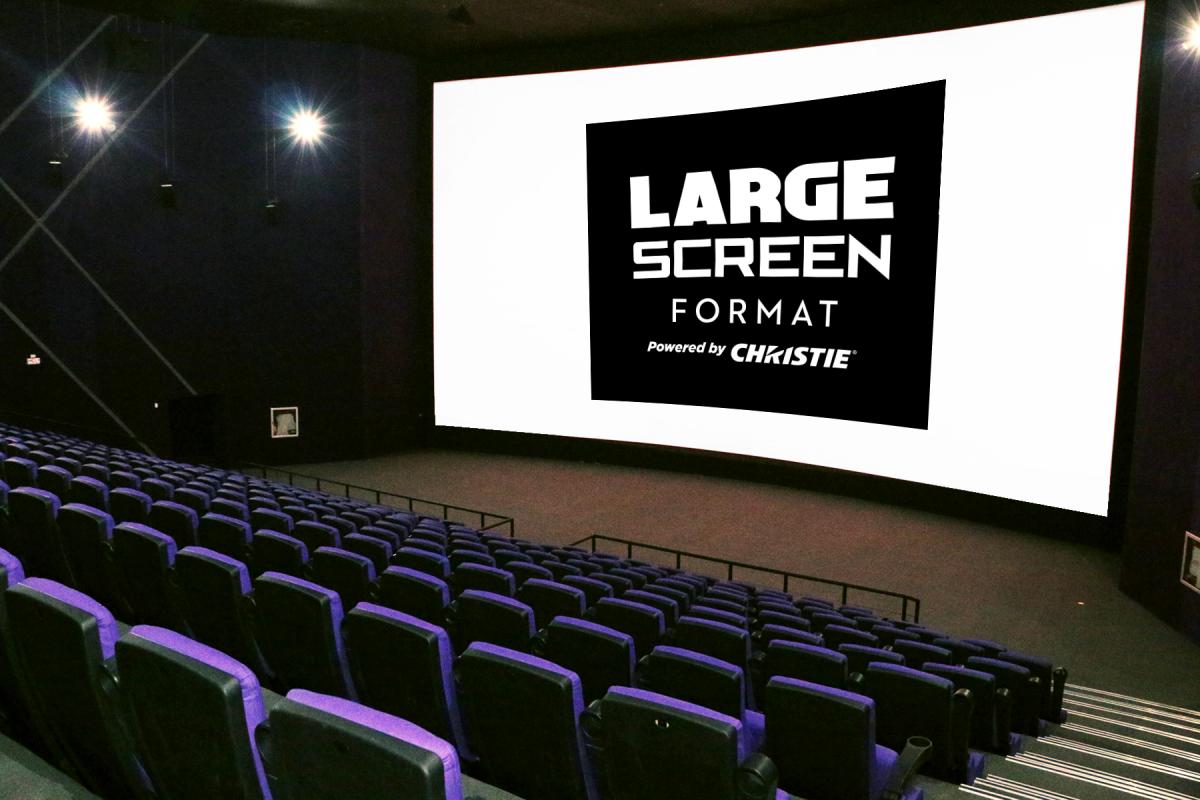