In his remarks during the anniversary ceremony, SM Chief Finance Officer Jose T. Sio said that the company’s growth has been tremendous over the last ten years.

“More compelling is how our operating companies in retail, property and banking have emerged to be market leaders in just ten years. Such leadership is backed by having one of the largest footprints in the country consisting of highly productive assets and delivering superior value, margins and returns. These assets have evolved to cater to more sophisticated lifestyles of our customers by providing a world-class look and feel, a sense of completeness and an exciting experience for every member of the family,” Mr. Sio said.

“Indeed, the story of SM has inspired and surprised many, ourselves included, as we witnessed its phenomenal growth from humble beginnings to what it has become today. SM is a story of leadership, innovation, commitment, focus and a collective effort to advance the great legacy that Mr. Henry Sy, Sr. built,” Mr. Sio further said.

About SM Investments Corporation
SM Investments Corporation (SM) is one of the leading conglomerates in the Philippines with highly synergistic businesses in retail, banking and property development. SM has evolved into one of the most highly respected companies in the country owing to its progressive approach in business and its comprehensive sustainability programs for its host communities through SM Foundation and SM Cares. 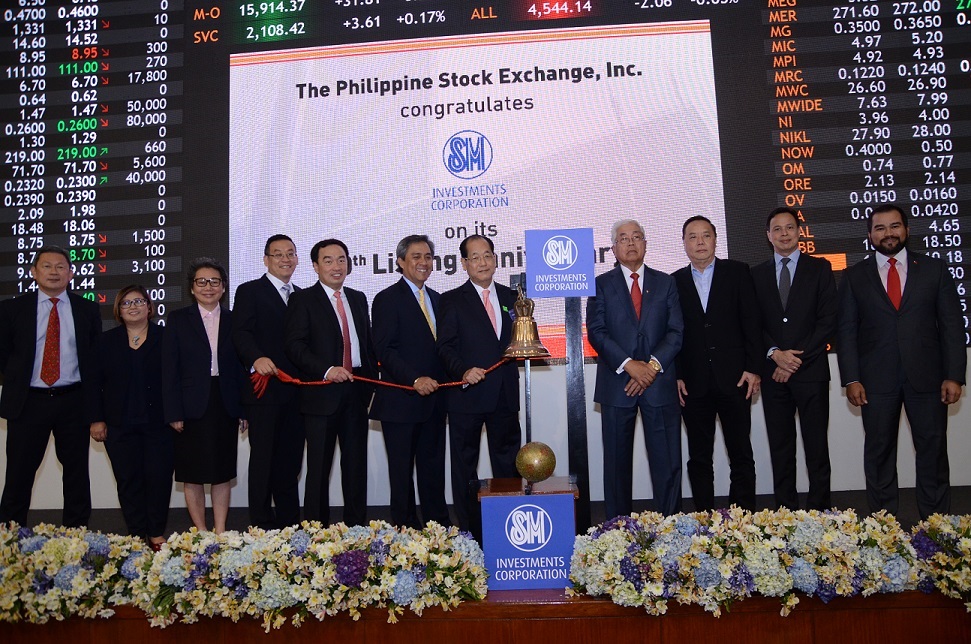