CHESHUNT, England, 2015-11-26 — /EPR Retail News/ — Customers are in for a welcome surprise this festive season – Christmas sprouts are due to be much bigger than usual on account of the unseasonably warm autumn Britain has been experiencing.

With temperatures reaching up to 10 degrees higher than usual at this time of year it has led to sprouts growing about a third larger than average.

For much of the last four weeks temperatures in the UK have been as high as 15C and the extra heat has boosted sprout growth.

Tesco sprout expert Rob Hooper said: “The larger size of sprouts will be good news for customers cooking the Christmas dinner this year as it means the vegetables will be easier to peel, without losing their sweet flavour.

“Nobody likes the chore of peeling sprouts but this year, because of their size, customers will need fewer of them on their Christmas dinner plates and that means less work in the kitchen.”

Tesco’s sprouts have been grown by one of the UK’s largest suppliers of brassica, TH Clements, who are based in Benington, near Boston in Lincolnshire.

Clements say that the cooler weather forecast for next week is welcome as it will slow the growth and help some of the leaves drop from the stalks which makes harvesting easier. 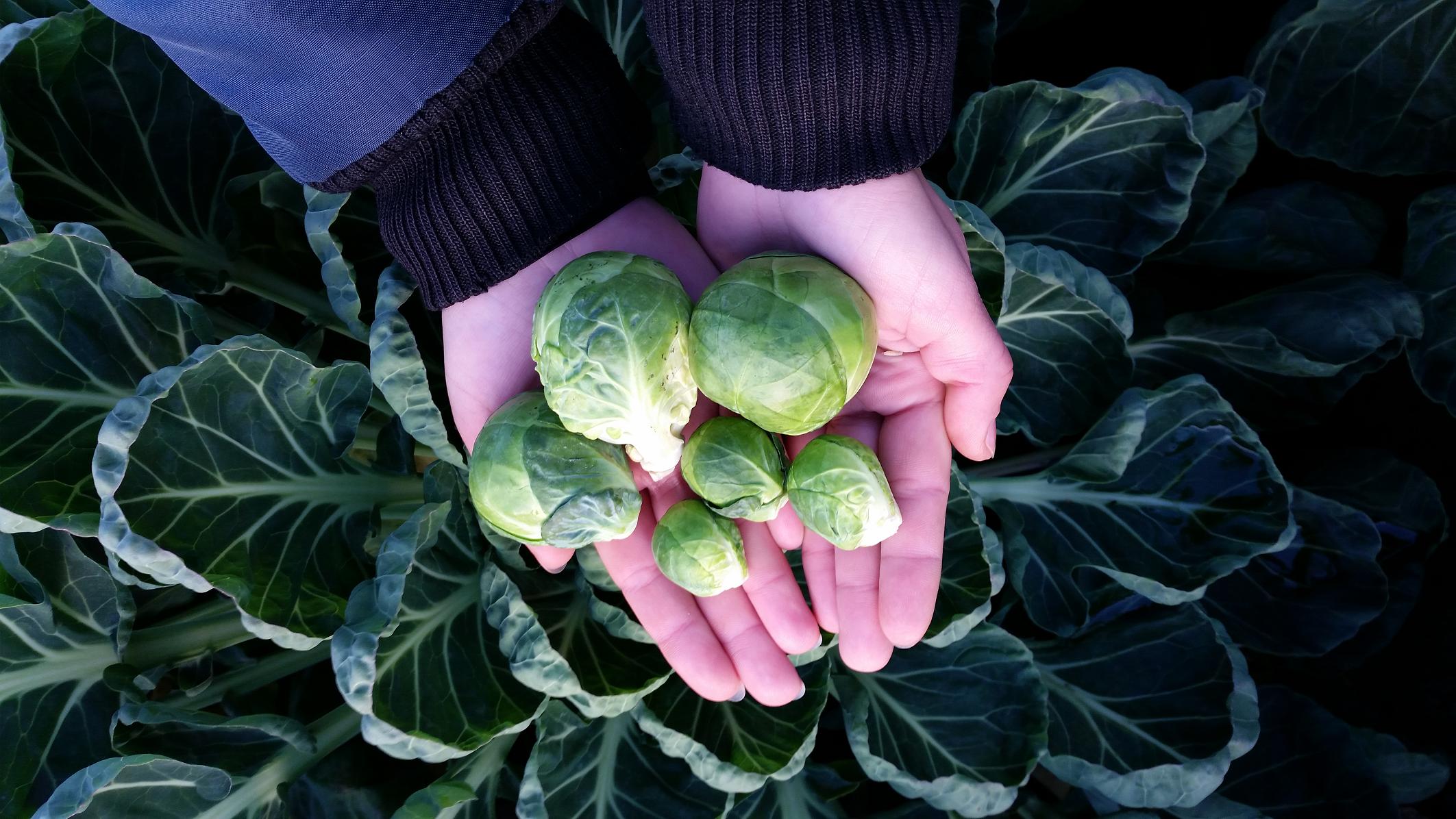 Tesco: Higher temperatures in UK over the past weeks boosted sprout growth