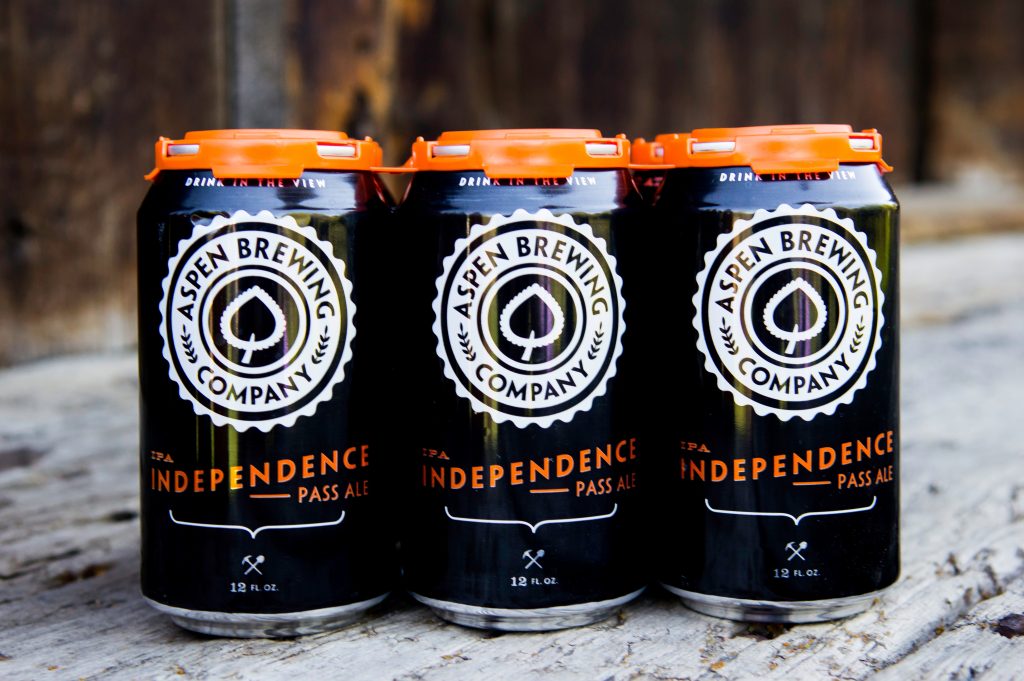 Sao Paulo, Brasil, 2017-Oct-11 — /EPR Retail News/ — Mexico has its tequila, Cuba has rum, Brazilians drink caipirinhas and now America has craft beer.  Though the U.K. holds the most breweries per capita, the U.S. remains the largest producer of craft beer with 5,000+ breweries.  In fact, the craft beer revolution has become so strong and established in Europe and North America that the trend has begun trickling southwards and is dominating sales in places like Argentina, Brazil, Ecuador, and Peru.

“Sales of craft beer in Latin America are growing at between 20% and 40% a year, depending on which country you’re in,” said Daniel Trivelli in a 2016 BBC News article.  President of Copa Cervezas de America, one of the region’s biggest craft beer contests, Trivelli said craft beer sales in Chile grew nearly 25% from the previous year, which represented only 2% of the overall beer market in 2016.

Craft beer is a trend the world over, and South America is jumping on the bandwagon as its culinary scene continues to progress at an astounding rate, its craft brewing scene is getting global recognition through its introduction of America’s most popular and beloved flavors.  Here are a few of the popular craft beers from America you can find on your next visit to Central and South America:

Oskar Blues Chub Scotch Ale, which was rated amongst the top 50 beers on Ratebeer comes from a funky little brew pub in Longmont, Colorado.  The dark brown color features a beautiful Beige cream reveals notes of cocoa, coffee, dried and smoked dark fruit.  Its potent alcoholic strength of 8% balances well between its sweet and slightly bitter taste.  From the brewery that began the craft-beer-in-a-can craze, the scotch ale tastes strong with big and deliciously complex flavors.

A black color and a persistent foam contain an aroma espresso, chocolate, and caramel.  This complex beer produced in limited quantities features an intense flavor of chocolate, coffee, and brown sugar.  Its sweet flavor, high body, and dry coffee aftertaste are recognizable throughout all 12% of its alcohol volume making it worthy of the vote of one of the best breweries in the world.

Ideal for the adventurous home cook, the Independence Pass Ale is for the friend in the group who doesn’t like IPAs but wants to look like they like IPAs.  This hoppy yet balanced, high altitude rendition of the classic India Pale Ale style won Gold Medals two years in a row at the World Beer Cup, the most prestigious beer competition in the world.  A major catalyst for Aspen Brewing Company, this high-altitude rendition of the classic IPA boasts an all-around fuller flavor and smells of strong caramelized malts when you pour the off-white, hazy and “chunky” amber body into the pint.

Tastes as sour as blueberry jack hammer to the tongue with a hazy amber color and a thin, white, frothy head. Dedicated to using only the freshest hops and finest barleys, Oceanside Ale Works gifts to the world a series of Belgian style blonde ales spontaneously fermented with wild airborne yeast Blueberry, Peach, and Strawberry.  The Lambic/Belgian sours, aged in Johannesburg Riesling barrels with organic blueberries, gives off a mild sweet aroma and flavor of Belgian sugar, champagne, and grains.  One of the few remaining manual brew houses in the country, this 20-barrel brewery produces a hand-crafted beer with a 6% ABV you are sure to remember.  Whether you’re relaxing in luxury in Peru’s upscale Miraflores district, soaking up the arts in Sao Paulo, or experimenting with flavors in Argentina the craft beer revolution can be found nearby.

About Velour Imports
Velour Imports Limited Liability Company is an export management company which distributes alcoholic beverages through the solicitation of sales of wine, beer, and ciders to a rising number of luxury resorts and hotels around the world. The staff secures purchase orders from approved distributors, importers and agents, in addition to developing brand recognition to help increase those sales. The organization holds federal and state export licenses in compliance with the laws and regulations that the Alcohol and Tobacco Tax and Trade Bureau. The company secures compliance, sales authority, and arranges logistics of product directly from manufacturers.